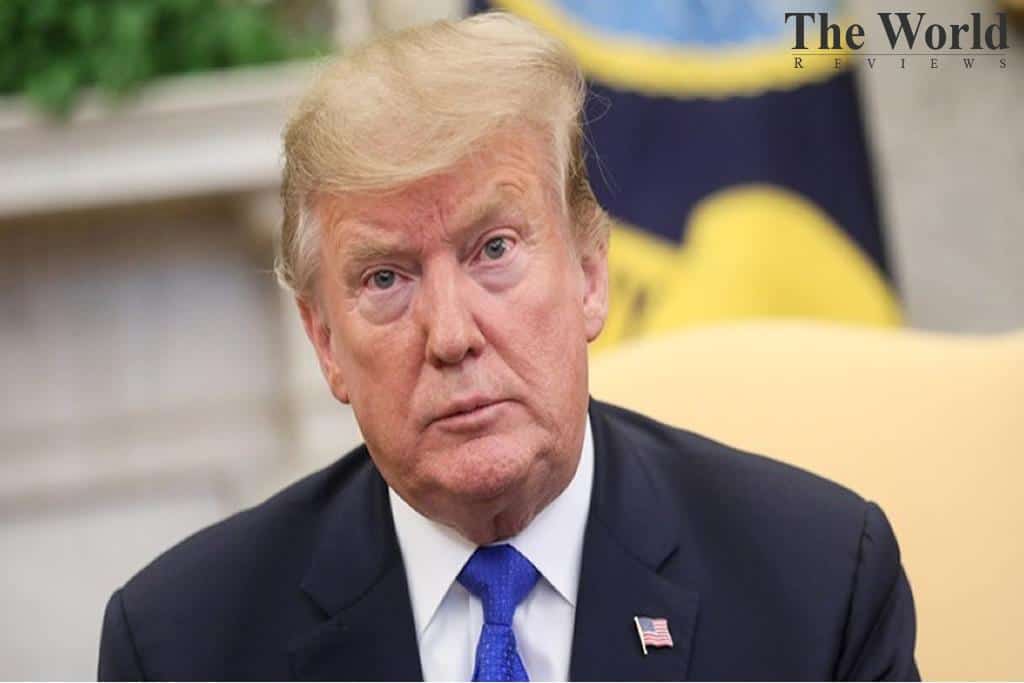 Kremlin: Trump will not attend the Day of Victory in Moscow

The Kremlin announced Tuesday that U.S. President Donald Trump will not attend Moscow celebrations for the 75th anniversary of the Soviet victory over Nazi Germany. Dimitry Peskov, spokesman for Russian President Vladimir Putin, told reporters that Washington had informed Russia through diplomatic channels that Trump will not participate the Victory Day celebrations to be held in Moscow on May 9. Peskov added that it is unclear if an American delegation will join the celebrations in Russia. The Russian agency ‘TASS’ also published Tuesday, extracts from a long interview with Putin, saying that he believed any decision by Western leaders not to participate in the anniversary would be a mistake.

“For our former allies in the anti-Hitler alliance, the right behaviour would be to come to us, both in terms of internal and moral policy,” stated president Putin. Moscow has been closed in line with several European countries during the WWII era. Putin sparked widespread anger after noticing that Poland and western powers collaborated with Hitler, prompting Polish President Andrzej Doda to give up participating in a high-level event on the Nazi holocaust in Jerusalem in late January. His statements ran counter to the facts of the 1939 Molotov-Ribbentrop Pact with Nazi Germany, which included secret provisions that divided Poland and paved the way for Hitler’s invasion. But in the interview, Putin underlined his point of view, noting that Britain, France and Poland “worked with Hitler” and signed joint documents before the outbreak of the war.