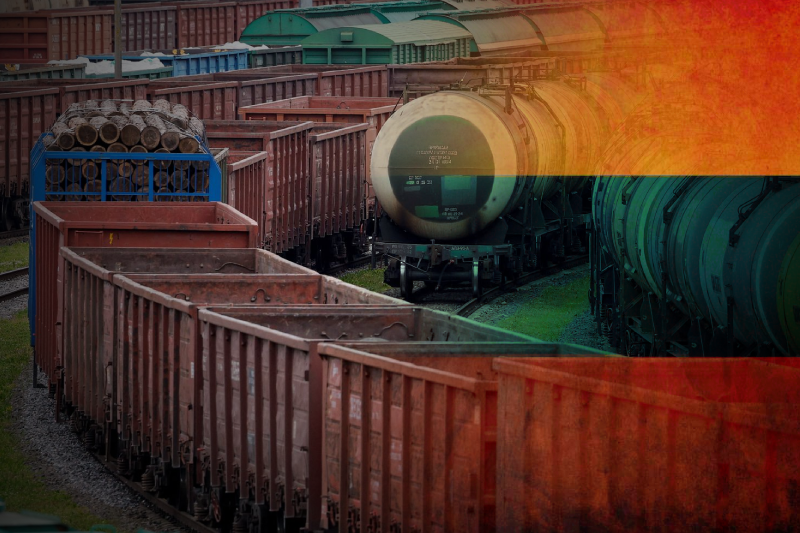 Russia has warned Lithuania of “serious consequences” after the latter banned the transfer of some goods through rail to the Russian territory of Kaliningrad. Kremlin’s security council head has threatened the “population of Lithuania” as the row between countries escalated over Lithuanian railway’s refusal to allow crossing of some goods to the Russian exclave of Kaliningrad.

What is the row?

At this weekend, Russian clients were told by the Lithuanian state railway that it could “no longer transport steel or iron ore across EU territory to Kaliningrad, on the Baltic Sea”. Goods were banned from entering the European Union after the imposed sanctions on Russia following invasion on Ukraine. These goods include Russian coal, metals, construction materials and advanced technology.

The European Commission has called the decision by Lithuania as legal. However, the EU’s head of foreign policy, Josep Borrell, said that he would “double-check” the situation.

Kaliningrad, having a population of about 500,000, is the headquarters for Russia’s Baltic fleet and also hosts some of country’s most powerful armaments, including hypersonic missiles. It was captured in April 1945 from Nazi Germany by the Red Army and yielded to the Soviet Union at the end of the war.