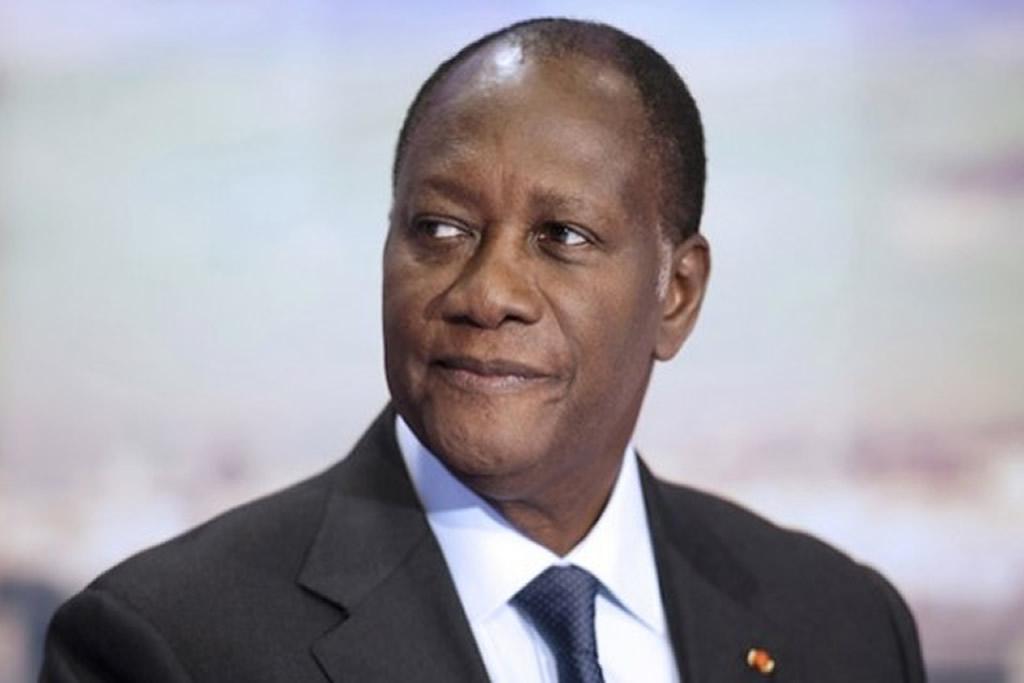 “It is true that constitutional revisions arouse distrust and suspicion, because of the recent history of our country and that of many others have shown that they have often been used as a pretext to perpetuate a power or to exclude political adversaries from the electoral race”, had warned the Ivorian president Alassane Ouattara before the deputies and the senators met in a session on March 5th. A two-thirds majority of the 344 deputies and senators was necessary for the revision to be adopted.

Ivoirian president added“I want to reassure you: the draft revision of the Constitution that I will submit to you is not in this light. However, it appeared necessary to undertake some adaptations in the Constitution of the Third Republic, in order to improve this constitution and to perpetuate a model of executive function which has demonstrated its success and its effectiveness”. It seems that the message was well received by the two chambers. Out of 248 voters, 246 voted for,and only 2 parliamentarians voted against, there were no abstentions during this congress held in Yamoussoukro, the Ivorian political and administrative capital. The opposition boycotted the vote in the Assembly and the Senate. “We, the opposition, are against touching a comma in the Constitution a few months before the presidential election,” NGoran Djedri of the Democratic Party of Ivory Coast said, “It’s a masquerade. None of the elementary rules were respected for this modification ”. He added
The project wanted by President Alassane Ouattara affects all powers, the executive, the legislative and the judiciary.

Elected in 2010, re-elected in 2015, the 78-year-old head of state had, in theory, the possibility of hanging on since the 2016 Constitution made it possible to run for a new presidency term. But Alassane Ouattara chose to hand over. A decision that did not convince the opposition, which threatens to boycott the October presidential election in Côte d’Ivoire. Alassane Ouattara, who announced that he would not run again and wants to give the illusion of his departure, while retaining control of the main governance levers said Henri Niava, president of a small party, during a press conference bringing together the main Ivorian opposition parties on March 12th.

The political climate is tense in Ivory Coast seven months before the presidential election, which will take place ten years after the post-electoral crisis of 2010-2011 which left 3,000 dead. The 2018 municipal and regional elections were marked by a lot of violence and fraud.

America continues sanction tactic to penalise Iran
Why have the Dutch reused their prisons?