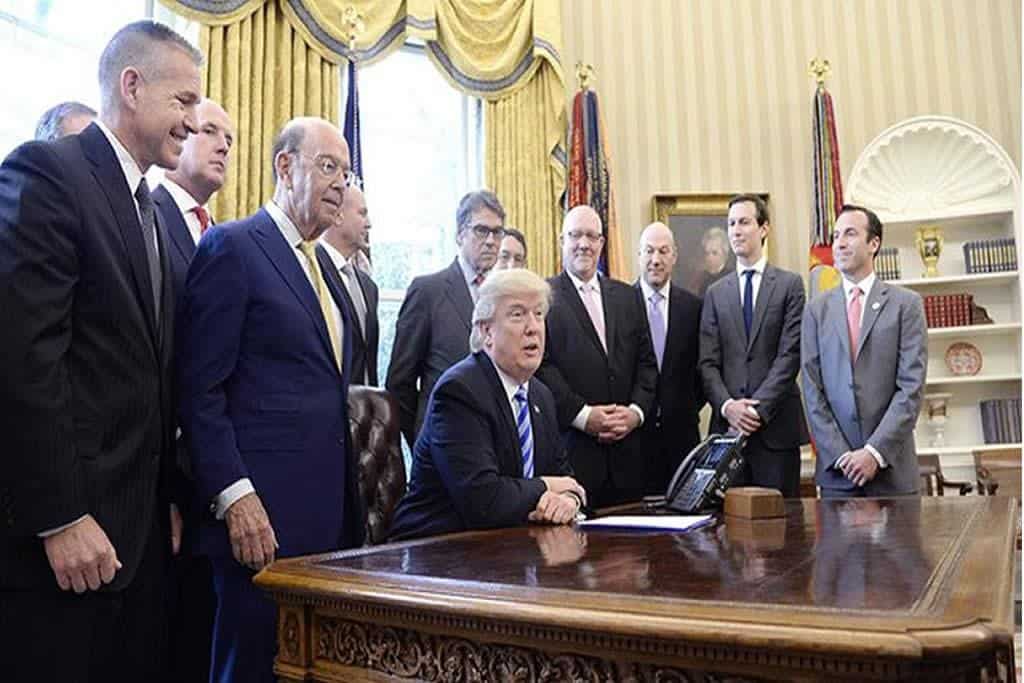 Despite the world doused in the fear of the coronavirus pandemic, the US has no plans of relaxing its sanction tight noose over Iran, the Trump administration has communicated this to the media recently.

As economies worldwide are pumping in resources to keep themselves afloat and not sink in despair, the Trump administration has sent a stark message to Iran in three new rounds of sanctions. America has been getting calls to ease off its pressure on Iran which has reported the worst management strategy of handling the widespread pandemic as more than 10,000 prison inmates were severely infected in the matter of days of being exposed.

However, this week, the Treasury Department went ahead and sanctioned five firms, adding to actions earlier in the week by the State and Commerce Departments. This time, the US has come down heavily on all those who have been instrumental in exporting petroleum products and nuclear operations despite the previous sanctions.

As it stands now, the new U.S. steps has systematically and collectively blacklisted more than a dozen companies and executives and five nuclear scientists for allegedly helping export petroleum products, a critical revenue source.

This has been done because it is the belief of American sources that the Iranian regime has made use of revenues from petroleum and petrochemical sales to fund its terrorist proxies, instead of using it for the health and well-being of the Iranian people. Iran has constantly increasing cases of infection and has decided to keep its economy open and running, unlike other nations which have resorted to a complete lockdown to contain the spread of the contagious virus.

With its economy further sinking into an abyss, Iran has, in the first time in six decades as for an emergency credit line from the International Monetary Fund. America’s recent sanctions has also been frowned at by hopeful Democrat presidential candidate Bernie Sanders along with others who feel this is too severe a blow and will ultimately affect the common Iranian.

In response, Trump administration officials might be right is saying that Iran’s woes are actually in large part, the result of the government’s policies, systemic corruption and mismanagement, including its handling of the pandemic.

[…] President Trump was also tested negative seven days back after he interacted with two people at his Mar-a-Lago beach club resort in Florida. The president insisted that he got tested due to questions by media about his contact with the individuals who were tested positive. […]