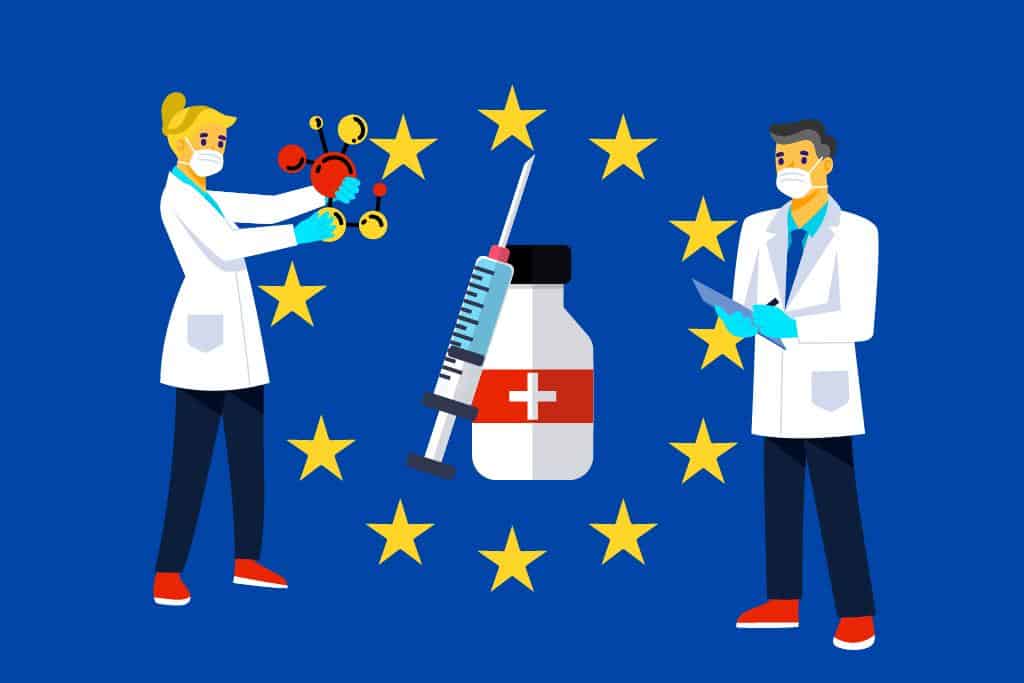 Italy, France, Germany, and the Netherlands joined forces for a COVID-19 vaccine

Around the world, several companies and governments are looking for a vaccine for COVID-19, with the risk that the first to find it will produce it first for its population, leaving the others, in particular the least developed countries, at the mercy of a second epidemic to coincide with the next flu season. For this reason, Italy, France, Germany, and the Netherlands have joined forces in the research and production of the vaccine against the new coronavirus, an “inclusive” drug, as stated in the note expressed by the Dutch authorities published by France Presse.

The note affirms that the four countries jointly explore several promising initiatives and are in talks with different pharmaceutical companies, for which joint strategy and investments are conceived to reach a “widely accessible” vaccine, even from the least wealthy countries like African ones. German Health Jens Spahn wrote to the European Commission along with his counterparts from France, Italy and the Netherlands to announce that they have joined to “achieve the fastest and best possible outcome in negotiations with key players in the pharmaceutical industry.”

The four EU countries have identified the development of a vaccine as “one of the most urgent issues that the European Union has to address at present.” Doctors announced a new coronavirus outbreak in Göttingen, Lower Saxony, for which authorities decided the reintroduction of preventive measures such as the closure of schools for a week, after their reopening on May 23rd.In the German city, have been recorded 80 new cases of Covid-19, and at the base of the outbreak, there would be a private party between families without masks and social distancing.The EU is also preparing to use a €2.4 billion ($2.7 billion) fund to make advance purchases of vaccines, Reuters news agency reported. The use of the emergency fund is yet to be officially announced.

Over 380,000 have died from coronavirus worldwide. According to Johns Hopkins, the total number of infected people recognized as such is 6,404,872, while the healed are 2,743,777.The situation is improving in Italy, where people can leave their region without restrictions from yesterday. The latest data of Civil Protection reports of 71 deaths in the last 24 hours and 321 new infections, most in Lombardy, the first epicenter of the pandemic, in northern Italy. The total number of infections rises to 233,836, of which the dead are 33,601, while the recovered are 160,938.

The US has already secured almost a third of the first 1 billion doses planned for pharmaceutical company AstraZeneca experimental vaccine by pledging $1.2 billion (€1.07 billion). AstraZeneca is one of several companies that Germany is now in talks with.The situation is still alarming in Latin America and in particular in Brazil, where at the beginning Jair Bolsonaro caught the epidemic: in the last 24 hours the deaths were 1,262, a number that brought the total of deaths to 31,199 28,936 new cases were recognized, for a total of 555,383.