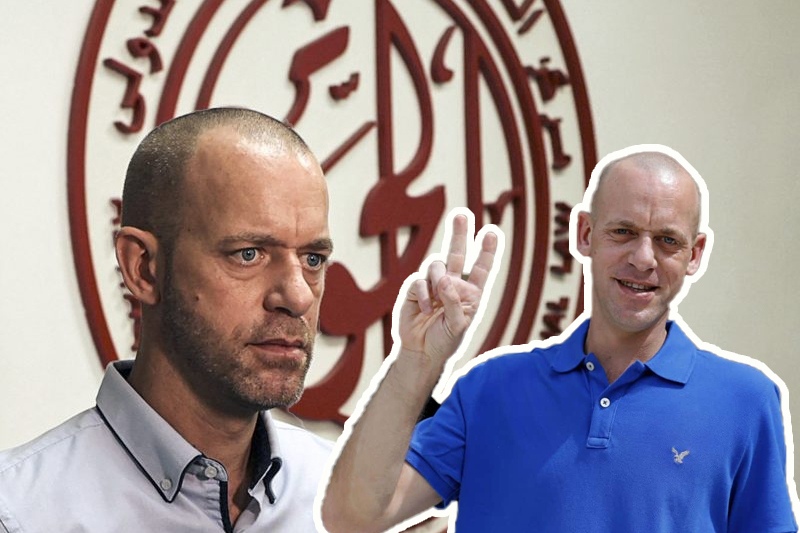 On Sunday, Israel deported a Palestinian – French human rights lawyer and activist to France over claims that he has ties to a banned militant organization, attracting condemnation from the French government. “I’m happy to announce that justice was served today and the terrorist Salah Hammouri was deported from Israel,” Israel’s interior minister, Ayelet Shaked, announced in a recorded video statement early Sunday.

The expulsion of Salah Hammouri has highlighted the extremely fragile and vulnerable state of Palestinians in Israel annexed east Jerusalem, where many people hold revocable residency rights but are not citizens of Israel. The move has also worsened a diplomatic spat with France that had been slowly brewing. France had been appealing to Israsel repeatedly to not carry out the expulsion of Hammouri.

France’s Foreign Ministry has condemned Israel’s deportation of Hammouri, saying it has “taken full action, including at the highest level of the state, to ensure that Mr. Salah Hamouri’s rights are respected, that he benefits from all legal remedies and that he can lead a normal life in Jerusalem, where he was born, resides and wishes to live.”

As Hammouri, an Israeli born in Jerusalem and also holding French citizenship, arrived in Paris, he was greeted by his wife and supporters. Speaking to the media, Hammouri accused Israel of “ethnic cleansing” and said “his deportation was meant to show the generations that nobody can resist Israel.” He said, “I will continue my right to resist against this occupation until I have the right to go back to my country.”

Israel has alleged that Hammouri is an activist in the banned terrorist group Popular Front for the Liberation of Palestine. Hammouri has worked as a lawyer for Adameer, a human rights group that assists Palestinian prisoners that has been banned by Israel for alleged ties to the PFLP. He was imprisoned for seven years after being convicted for allegedly plotting to kill a prominent rabbi but was later released in a prisoner swap in 2011 with the Hamas militant group. Israel has claimed he continued to have links with the banned group, thereby stripping him of residency, and placed him in administrative detention last March.