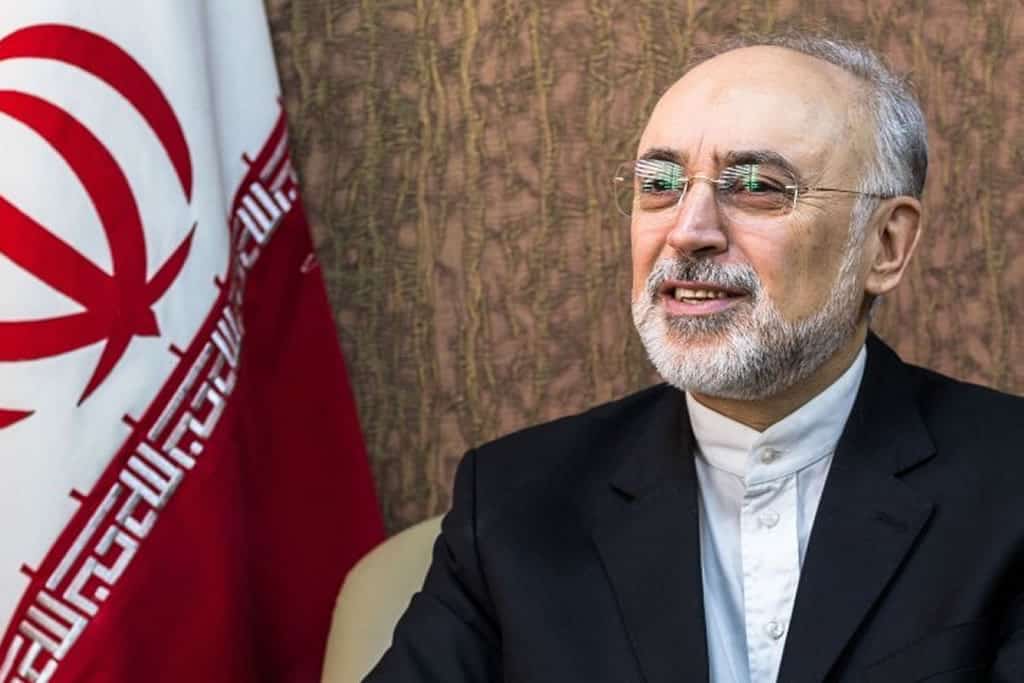 This new underground centrifuge assembly plant will replace the one in Natanz that was destroyed in July in what has been claimed as an act of sabotage.

The United Nations’ atomic watchdog has said that Iran has begun constructing a secure underground nuclear facility in the mountains surrounding the Natanz nuclear site that was damaged in an explosion in July. The site had previously come under the Stuxnet cyberattack and Tehran believes Israel is behind this attack as well, though a previously unknown group had claimed responsibility for it.

Inspectors from the International Atomic Energy Agency who have been given access to Natanz have confirmed the existence of this new facility, even though satellite images are yet to show any obvious signs of construction. They say that Iran has also been stockpiling more than the sanctioned amount of low-enriched uranium, though it doesn’t have the quantities in the purity level required to produce a weapon.

Natanz was a high-security site that was buried under 25 feet of concrete and guarded by anti-aircraft weapons. Situated 200 km to the south of Tehran, the site raised alarm in the Western world when it was discovered in 2002. The next year, Iran allowed IAEA access to the site and said it would house the centrifuges required for their nuclear programme.

In 2015, Iran signed a nuclear deal with several global powers to enable to development of a peaceful nuclear programme under the supervision of IAEA in exchange for the easing of sanctions and other economic incentives. When Donald Trump pulled the US out of the deal, Iran began to exceed the limits of enrichment and storage prescribed under it, perhaps in an attempt get the other signatories to offset US sanctions.

The IAEA has reported that Iran has stockpiled 2,105 kg of low-enriched uranium against the 202 kg that it is allowed under the nuclear deal. It is also enriching them to a purity of 4.5% against the 3.67 allowed. A purity of more than 90% is required to develop a weapon. The agency’s assessment is that Iran had opportunities to build a bomb before the deal, when it had enriched uranium to the tune of 20% and had stockpiles of more than 7000 kg but refrained from doing so.

US Elections 2020: Trump is in a race against time as he tries to win over the key states amid Covid denial
European challenges in Western Mediterranean
Subscribe
Login
0 Comments
Inline Feedbacks
View all comments