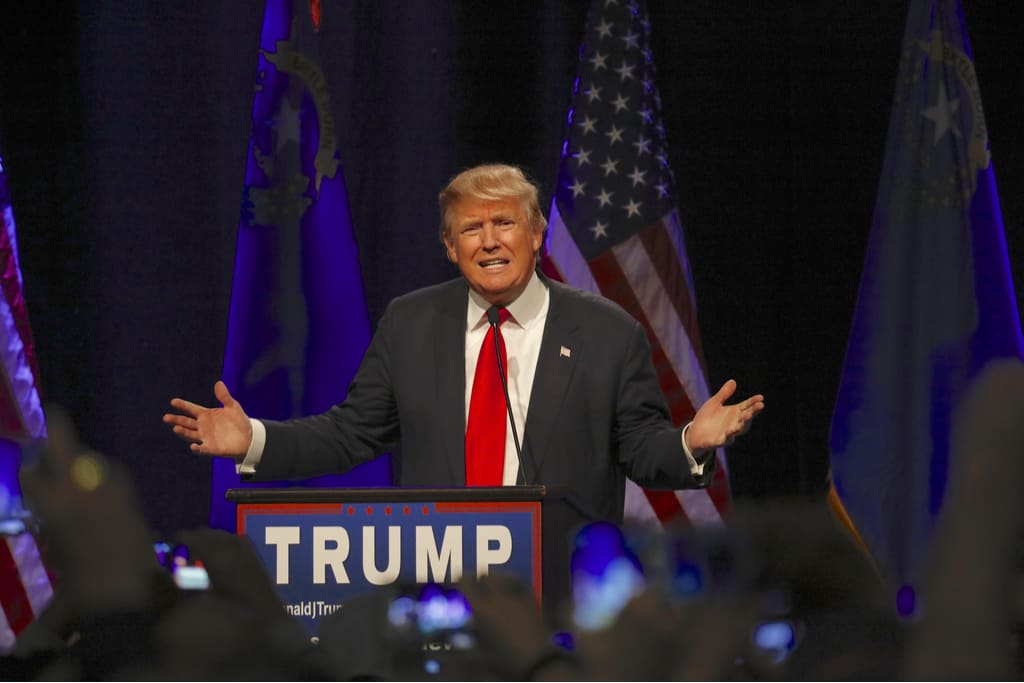 US Elections 2020: Trump is in a race against time as he tries to win over the key states amid Covid denial

United States of America is gearing up for the Presidential elections with just one week left to make any difference. President Donald Trump is in a race against time as he desperately tries to swing votes in the key states and the ones that he had won in 2016 elections. The level of frenetic push Trump is attempting to make in states that are highlighting his largely criticized Covid-19 denial can be a plausible reason of ending his political career.

The final lap before November 3 elections is witnessing Trump trying to shore up the four states that led him into White House. This is while the same states are at the centre of Covid-19 cases surge in the country. On Tuesday, President Trump made his way to Wisconsin, that is recording high single day spikes – a clear representation of administration’s failure to control the pandemic.

There is no way to sugercoat it, we are facing an urgent crisis and there is an imminent risk to you and your family.

Wisconsin saw a complete disregard of pandemic regulations by Trump campaign and his followers – packed out crowd with just a few masks. This is while the Badger State is facing overwhelmed healthcare facilities with massive surge of new cases. Can this cost President Trump his bid of reelection? A week from now it will be clear who America chose as the next President.

Trump is habitually now attempting to banish the pandemic while creating a false impression that it is all over. This was the reflection in the three swing states – Nebraska, Wisconsin, and Michigan. He said in Wisconsin’s West Salem. “We are turning the corner. We are rounding the curve, we will vanquish the virus.” Over 226,000 Americans have died with Covid-19 with current death rate of 800 per day. This is bound to increase with approaching winters, experts warn.

Trump continues to deny the seriousness of pandemic and rejects to acknowledge the grave challenge country is facing due to disastrous faring of pandemic by US. Trump is not doing himself any favour by closing the election pitch with superspreader events that are not only putting his campaign and close aides, but also his supporters and their contacts at risk.

Trump blames media for highlighting Covid and nothing else. Wisconsin’s Democratic Governor Tony Evers said in response, warning, “There is no way to sugercoat it, we are facing an urgent crisis and there is an imminent risk to you and your family.”

Trump is flaunting his confidence and is predicting a “great red wave”. He is slamming all polls and is assuring of a bigger Electoral College win.

If President Trump does win next week, it would be a reflection of what majority of Americans think and chose – a nationalist approach more than the President’s downplaying of this century’s worst public health crisis.