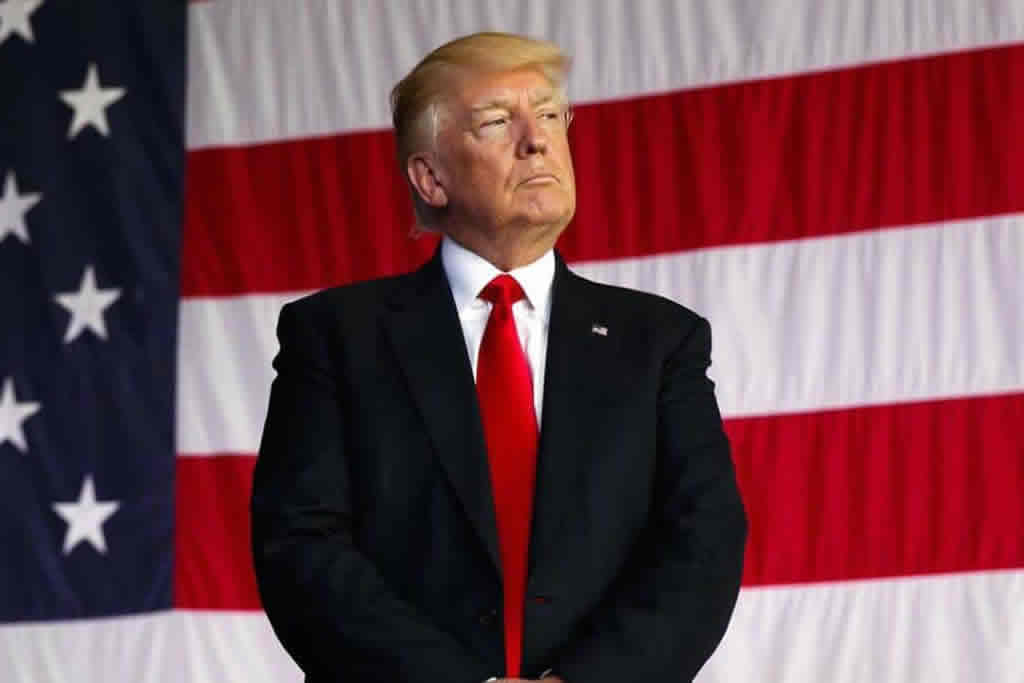 Hunter Dorwart, an independent researcher living in Washington, published on “Asia Times” an op-ed on the communication power and digital geopolitics. On May 28, Twitter flagged US President Donald Trump’s tweet on the George Floyd protests for sensitivity, claiming his message incited violence. Responding almost immediately, Trump threatened to revoke Section 230 of the Communications Decency Act (CDA) of 1996 and signed an executive order urging federal agencies to re-evaluate their interpretation of that law. Dorwart said, highlighting that since this week, the US government has revved up its scrutiny of Big Tech in preparation for the battle of elites and monied interests in the November elections.

This scrutiny has been largely bipartisan, albeit for different reasons. Both Republicans and Democrats have attacked social-media platforms for how they manage their content. The former tend to target these companies for blocking certain conservative views, while the latter complain that the platforms do too little to prevent the spread of disinformation. Section 230 has since its enactment acted as a sword of Damocles that the US Congress holds over the major Internet platforms, the researcher based in Washington noted. At its core, Section 230 allows Internet platforms that host third-party content to avoid liability for what those third parties post online. While there are a few exceptions to this, the law in essence allows the online big-data ecosystem to thrive because it eliminates substantial transaction costs for businesses that distribute content.

This content attracts views that generate behavioural data tracked through online tools such as cookies. Complex analytics solutions then use this data for a range of services and value-creating activities that form the commercial architecture of the Internet. Hunter Dorwart noted how platforms like Facebook and Twitter become inseparable from public discourse, the electoral process, and how officials engage with the masses. “Because of this, Facebook and Twitter have gathered significant power over politicians – including President Trump – who use their services to disseminate political messages directly to the public”. He added, stressing that these companies could simply decide to block or otherwise flag a politician’s message and diminish its effectiveness before it reaches the target audience. “No law currently prevents these companies from doing so – in fact, Section 230 gives these platforms the power to restrict access to any content they deem objectionable, granting them broad discretion to define what qualifies as acceptable content”. Dorwart argued.

While this remains a domestic US issue, the current relationship between Washington and Silicon Valley raises questions about digital geopolitics and US tech firms’ dominance abroad. Coinciding with the debate about Section 230, international scrutiny over Silicon Valley has intensified in recent weeks and could produce significant consequences for international relations at large. These issues must be seen in relation to the larger geopolitical trends that continue to unfold – including the larger project of Eurasian integration, the rising tension between the US and China, the economic crisis resulting from the Covid-19 pandemic, and the inevitable integration of automation, the Internet of Things, and 5G (fifth-generation wireless telecommunication) into the social fabric of daily life.

It also explains why the United States continues to insist upon favourable environments for big tech in its trade deals, including the ongoing US-Brazil, US-UK, and US-Kenya negotiations, those recently concluded such as US-Japan and USMCA (United States-Mexico-Canada Agreement), and those that have fallen apart such as the one with India. Reforming Section 230 could trigger a rebalancing of the power in Washington as well as cripple the ability of Big Tech to generate data through its business models. This is why the major social-media companies all made voluntary commitments to sift disinformation, foreign interference, and irregular content out of their platforms well before 2020. The fear of the sword of Damocles, it seems, did much to regulate Big Tech in the absence of the law. Dorwart affirms that the future of Big Tech and communication power is still open as geopolitics increasingly remixes to the digital and becomes even more central to those who wield power and try to hang on to it above all else.

Why Is British Social Media Promoting Anti-Vaccine Propaganda?
Rescue efforts are on as dozens feared dead in floods in Japan