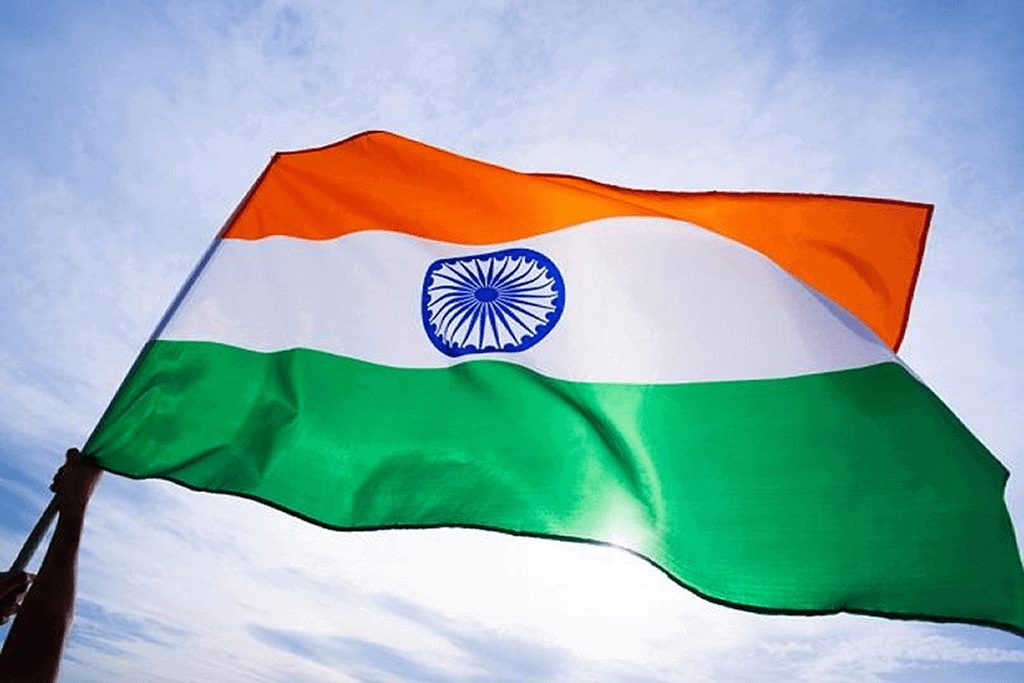 Moving away from Malaysia, India has now issued, issued import licenses for 1.1 million tonnes of refined palm olein from Indonesia. The Directorate General of Foreign Trade (DGFT) is said to have has issued these licenses after various applications came in from worried traders.

India is the largest importer of palm oil in the world and till January, had been doing business primarily with Malaysia. However, post a rather hurtful statement made by the PM of Malaysia, India decided to withhold its trade on palm and had been looking for alternate markets.

In the second week of January New Delhi had privately urged palm oil importers to boycott Malaysian products. Prime Minister Mahathir Mohammad had openly criticised India’s actions in Kashmir and its new citizenship law at the United Nations General Meeting.
New Delhi has now allowed trade with Indonesia only; and there is no way out for the importers as in their application, they are required to mention “country of origin”.

Strangely, the Indian government had earlier put the refined palm oil and palmolein on the list of restricted items. Sources claim that sourcing large amounts may defeat the purpose of proving that we can meet our demand through domestic production itself.

Palm oil makes up nearly two-thirds of India’s total imports of edible oil. It buys palm oil mainly from Indonesia and Malaysia, which are the world’s top and second biggest producer of the commodity respectively.