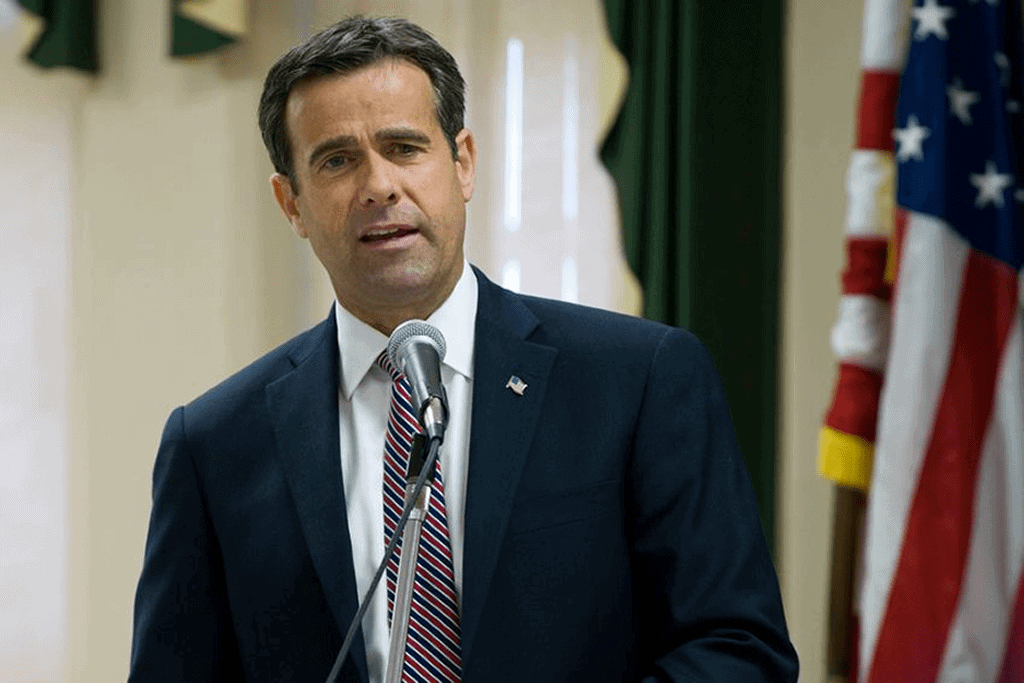 How Ratcliffe Is Trump Camp

The US President would prefer to have Congressman John Ratcliffee has the Director of National Intelligence, someone whose appointment was stopped last year due to lack of popular vote.

His appointment was in consideration last year, when Democrats in Congress felt that his credentials weren’t smart enough to match the responsibility he was being pushed for. They also warned that he would politicize nonpartisan intelligence agencies.

However, Republicans, including Senate Intelligence Committee Chairman Richard Burr of North Carolina were unenthusiastic then about the choice of Mr. Ratcliffe for the intelligence czar post.

No one has held the post in official capacity, since the stepping down of Dan Coats, who served in the role overseeing and coordinating the nation’s intelligence agencies until August 2019. Later, Trump had Joseph Maguire a retired Navy vice admiral serving as acting director of national intelligence who would soon be stepping down to be replaced by Richard Grenell, the U.S. ambassador to Germany who has still not confirmed he would take on the position. His admission is also of less consequence due to an unpopularity vote.

The Congress has repeatedly held the same premise that the names suggested merely show allegiance to the Trump camp but do not hold the kind of credentials they should have to hold the office. Ratcliffe to, according to the Democrats, lacks significant experience in intelligence and foreign affairs. He was first elected to Congress in 2014 and joined the House Intelligence Committee in January 2019. He also has been accused of inflating his role in prosecuting terrorism cases in his past role as a U.S. attorney.
One U.S. official said Mr. Trump will get a loyal supporter as intelligence director, whether or not Mr. Ratcliffe is confirmed.

Trump has not liked Coats open disapprovals over Russia’s interference in US politics. As far as Ratcliffe is concerned, he wins most brownie points in the Trump camp. He has been seen to be a vocal supporter of Mr. Trump, and had publicly criticized intelligence and law-enforcement agencies for their handling of the Russia investigation. He also was a member of the defense team for Mr. Trump’s Senate impeachment trial, and he caught the president’s attention with his sharp questioning of witnesses during the House impeachment hearings.

Real Truth Behind Ukraine investigation on Joe Biden regarding Top prosecutor’s 2016 Dismissal
Do you know Why Putin agreed to vote on constitutional amendments in April.