Home » Do you know Why Putin agreed to vote on constitutional amendments in April.
By    AP Journalist      February 29, 2020 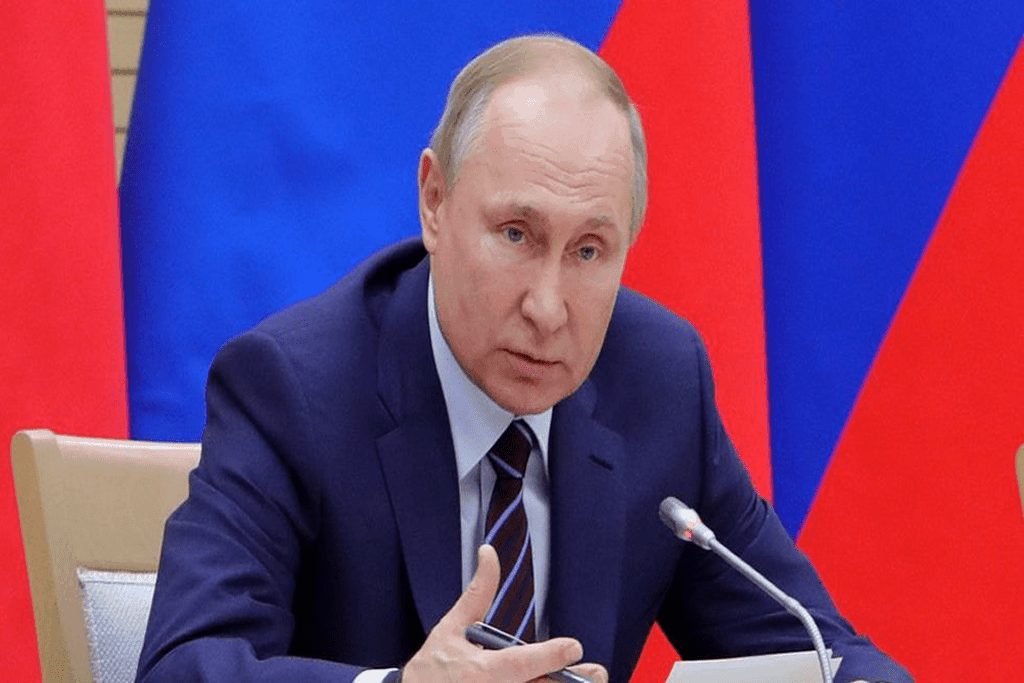 Do you know Why Putin agreed to vote on constitutional amendments in April.

Russian President Vladimir Putin agreed to hold a nationwide vote to allow citizens to express their opinion on a set of constitutional amendments on April 22, Interfax news agency reported. The agency quoted Deputy Pavel Krashinnikov as saying that Putin agreed to the proposal, and Putin had proposed last month constitutional amendments that may allow him to keep his grip on power after leaving the presidency in 2024.

The Russian President announced that the Russian army and navy will be provided with the latest weapons and equipment, including laser systems and supersonic systems.

“We will do our best to make our army and our navy more sophisticated and advanced, and this requires strengthening our strategic forces capabilities and providing the latest equipment for all branches of the army, including laser systems and supersonic systems And accurate correction systems

“As we pledge models that are actually the weapons of the future … we have already moved from the testing phase to the stage of placing these weapons in continuous combat service,” he added.

The celebration of the Father’s Land Defender’s Day will be held on February 23rd,  of every year since 1922 as a memorial to the founding of the Red Army. It was called until 1993 the Day and Army of the Soviet Union.

How Ratcliffe Is Trump Camp
Trump is ready to meet with the leaders of the Russia, China, UK, France to discuss arm control
Subscribe
Login
0 Comments
Inline Feedbacks
View all comments