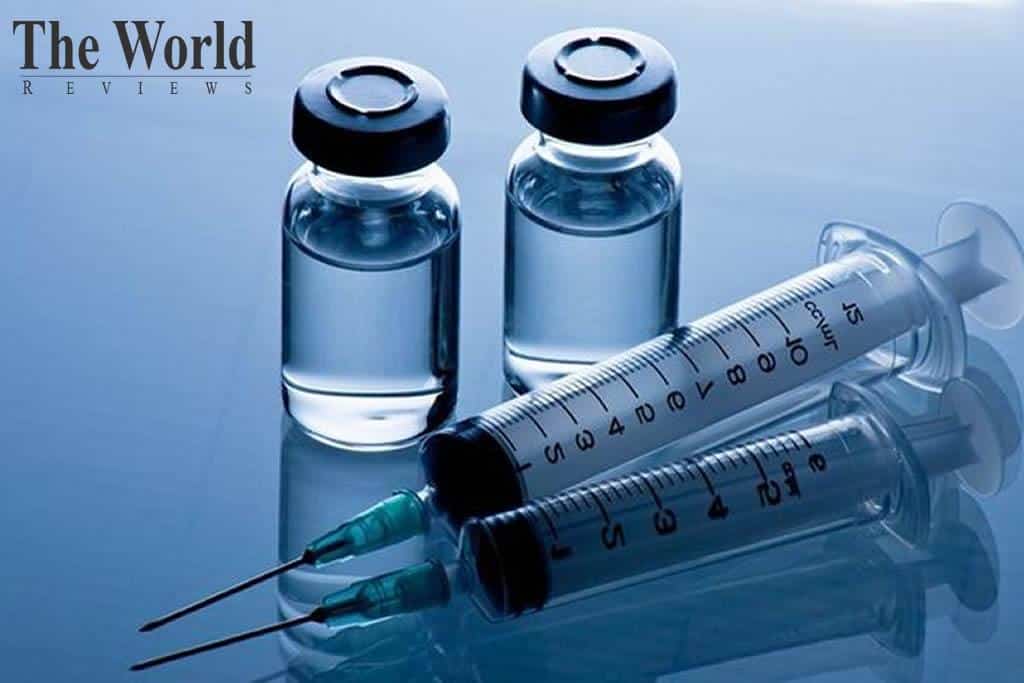 It is now being reported that while a private company called Cure Vac in Germany is making efforts to find a cure for the novel virus, President of the United States, Donald Trump is trying to lure them into passing on the cure to Washington instead.
In response, Berlin is known to be trying to stop Washington from persuading the company in Tübingen, outside Stuttgart Germany to give away the formula of a small dose vaccine it is trying to develop.

It is further been confirmed that German politicians are now insisting that no one country should have a monopoly on any future vaccine which will make a huge difference to the state of affairs world over. Washington is already known to have offered funds to get the vaccine formula into America. Cure Vac still needs to carry on trails before it can get into making a mass vaccine.

But the German Interior Minister has already made a statement at the internal committee meeting for Coronavirus that the centre would discuss the issue at length and then make a public statement.

The German company has centers in other parts of Germany, apart from the US. On 11 March, CureVac released a statement that its CEO, the US citizen Daniel Menichella, had unexpectedly left the firm and would be replaced by the company’s founder, Ingmar Hoerr. Earlier in March,

At the start of the month, Daniel Menichella was invited to the White House in Washington to discuss strategy for the rapid development and production of a coronavirus vaccine with Trump, the vice-president, Mike Pence, and members of the White House coronavirus task force. Then, suddenly he left without a word and the Germany- and Boston-based mRNA biotech company didn’t offer any explanation as to why he was being replaced by the same man who held the post till 2018.

One thing is clear- the German founded company may have no intentions of going against its country to sell off its vaccine formula to America, which would rather keep it to themselves and monetize the pandemic situation once again.

[…] The UAE has sent two planes stacked with an essential medical aid to Iran to help the nation battle against the COVID-19 outbreak. […]