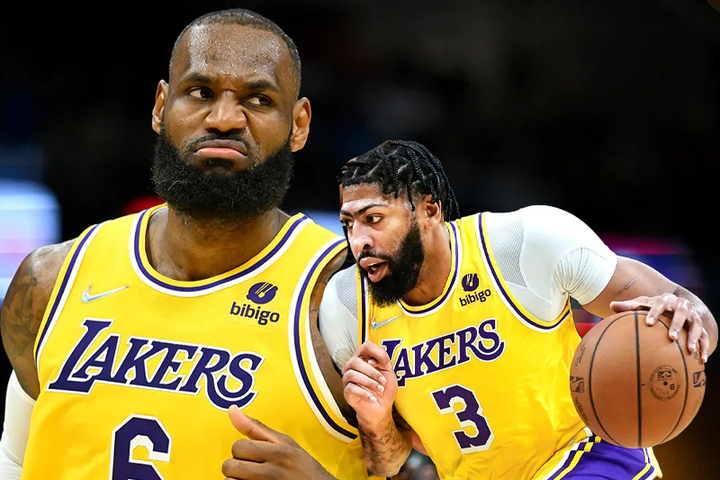 James has scored 30 or more points in six consecutive games.

The Hornets led by as much as 10 points in the opening half, but the score was level at 67-67 at halftime. In a first period devoid of effective defense, the Hornets shot 56.5% and the Lakers shot 51.1% from the field.

The Hornets opened the second half on a 21-5 surge, extending their lead to 88-72 with a score of 88-72. The Los Angeles Lakers responded with an 11-0 run before the Hornets finished the third quarter leading 97-87.

With 32.1 seconds remaining, the Lakers got a steal and a fastbreak opportunity to take the lead, but they turned the ball over.

Hayward scored 15 points for the Hornets, while Mason Plumlee added 11 points. Nick Richards of Charlotte exited the game with 10:13 remaining after rolling his right ankle. He accumulated 5 points in 12 minutes.

Rozier played his 500th game of his career.

Russell Westbrook scored 17 points and Lonnie Walker IV added 15 for the Lakers, who were without Thomas Bryant due to a right shoulder injury with 3:16 remaining. Bryant had eight points and thirteen boards.