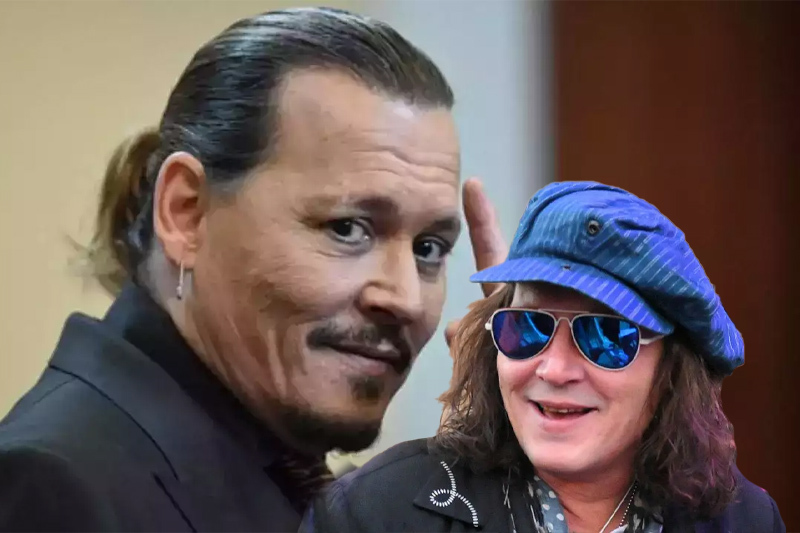 Johnny Depp, a famous actor and singer from Hollywood, just reclaimed his life and made a comeback to the world of singing and acting. On Wednesday, he walked out in New York City showing off his dramatic new style, which includes a clean shave.

The 59-year-old man was in a jovial mood as he met fans in front of the restaurant while dressed in a fashionable leather jacket, which he accessorized with necklaces and a plaid shirt.

Fans have been blown away by the actor’s transformation after he got rid of his man bun and his facial hair. The actor most known for his role in Sleepy Hollow is presently on tour with his musician pal Jeff Beck.

After meeting each other in 2016, Depp and Beck quickly became close friends, bonding over their mutual passion for music and cars. They did not start making songs together until 2019, and their initial tour was in Europe rather than the United States.

After his high-profile court struggle against his ex-wife Amber Heard, Johnny Depp has started a music tour, in which he will play many gigs and release new music.