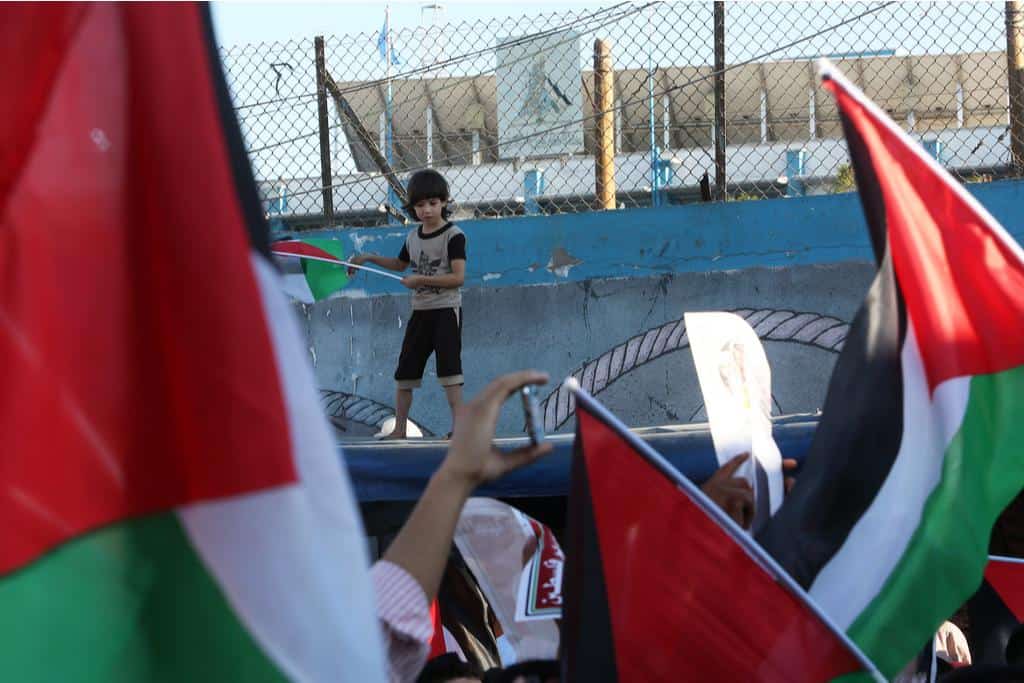 The bitter rivals came together to announce their cooperation against Israel’s expressed intentions to officially annex their settlements in the West Bank.

In a statement released by Saleh Al–Arouri, deputy head of Hamas’ Political Bureau, and Major General Jibril Rajoub, secretary of Fatah‘s Central Committee, the two bitter rivals have announced that they would unite to confront Israel’s planned annexation of West Bank, with a strategic vision to lead the street.

Differences will be overcome in the interest of countering this existential threat, they said, since Israel sees the West Bank as an integral part of the Zionist state. There was much talk of opening a new page, in order to introduce a new model of the people of Palestine and the families of martyrs. Modalities will be agreed upon to hold general elections which would be respected by all.

Israeli Prime Minister Benjamin Netanyahu announced that they would start the annexation of Israeli settlements in the West Bank and Jordan Valley starting July 1, much to the concern of global powers. A majority of them regard these settlements as illegal and the annexation could lead to the seizure of nearly 30% of the West Bank, according to some estimates.

This US-approved plan could completely derail any chance of peace in the conflict-ridden region. Palestinian Authority has said that if Israel goes ahead with this, they would effectively nullify any and all treaties signed between them. The move, however, seems to have postponed as some agreements still remain to be finalised with the US. There have been several efforts to broker peace between Hamas and Fatah during the 13 years since their political separation and there is scepticism that this particular one would work. The last serious attempt was the agreement signed in Cairo in 2017 but nothing really changed on the ground. Some see this as an individual effort by Al-Arouri and Rajoub (who was complimented by Mahmoud Abbas for this initiative) rather than one that enjoys the support of the leaders in the respective group.

Coronavirus: Europe reopens but not to the USA, in Italy quarantine for all as cases restart to rise
Arrests under China’s controversial national security law for Hong Kong sparks international concerns