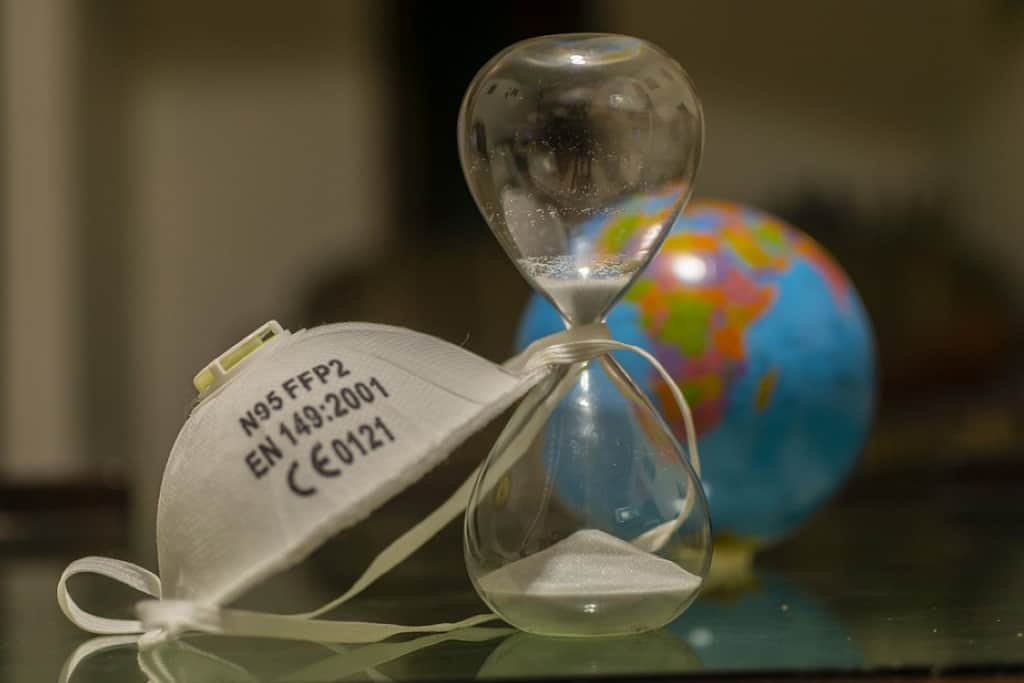 Geopolitics at the time of COVID-19

New agreements, new policies, and new international horizons. The Leopards saying “everything changes so that nothing changes” perhaps this time could lose its meaning, because the States around the world, involved in the coronavirus health challenge, could field alliances and synergies never seen before. The EU-US-China triad is catalysing investments to access a vaccine, and we are increasingly moving in international fora under the banner of unity.

The chancelleries of the globe have understood that solid alliances are globally needed or the agreements already in place reinforced. You don’t go far alone. That is the case of the EU, which has planned a series of investments to make the vaccine available to all 27 member States, bypassing the national and local ambitions of its members. Too much, too much money and unsustainable investments require new approaches to the international race against Covid-19.

Compared to past epidemics, like the Hong Kong of 1969, despite the thousands of deaths, Western countries have not reacted with the same promptness. Perhaps, because of the perception of the geographical remoteness of the emergency has counted. Furthermore, Covid-19 threatens above all an elderly ruling class who leads an elderly society, and therefore, governments have felt directly called into question. But what if this epidemic hit young people?The reaction would have been quite different, perhaps less drastic. Covid-19 has set in motion a process that is unavoidable at this point. The awareness that the current state of things appears as “finished” and not “indefinite” over time has put modern society in crisis. Some question the capitalist mechanisms of our economy, others the promptness of health care, others the solidity of the world’s geopolitical hierarchy.

The certainties that came from the World Health Organization are creaking, and even the sacred monsters of top-level scientific publishers such as The Lancet have made missteps. Like in the case of chloroquine. In all this, the vaccine race is currently the only certainty, albeit within the international context, in which each power seeks to take advantage of its financial and technological capabilities to get ahead of the others.The race to the new atomic, as the tycoon Bill Gates prophesied a few years ago, is having several political repercussions. The feeling is that science, declined in the treatment against Sars-Cov-2 infection, can rise to a new ambition of power and decision making in the international institutions that matter.

Trump, in his logic of unscrupulous attack, thought that blaming China could be electorally profitable. Probably, he is ready to change course when will emerge a commercial compensation. Trump is well aware that public opinion, in general, does not look positively to China, but he has understood that Beijing appears more collaborative. In this battle for global supremacy, this head-on attack will not end up in his favor. China knows how to respond.

Just think of how many nations have received Chinese support. The electoral advantage is not guaranteed unless a series of commercial compromises that the American community will deem profitable. Among other things, with the large donations of personal protective equipment, China has expanded its influence, despite a US retreat. Beijing has made itself more available than Washington. Also, because China first of all understood how to deal with the health crisis.