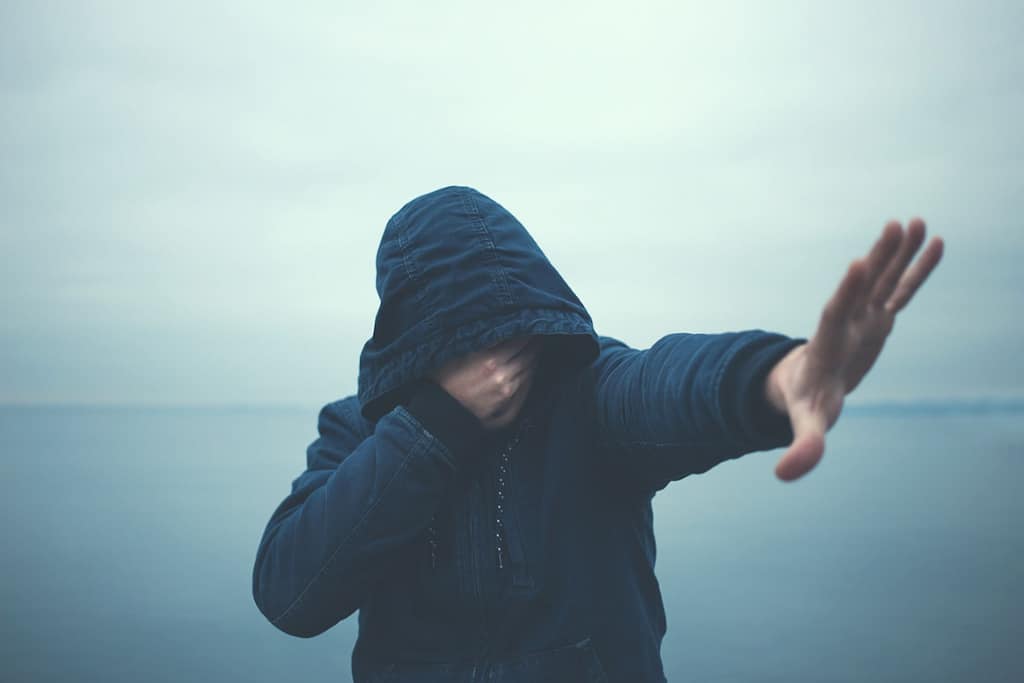 Morocco and France has finally decided to set up an accommodation and care centre for unaccompanied Moroccan minors in France. This is a way to create a safety net for such minors. There is an urgent need to control the movement of unaccompanied Moroccan minors in France that are being caught in drug trafficking, robbery and even at times, in rape charges.

Substantiating the French claims of accepting Moroccan minors that could prove their nationality, the Minister Delegate for Moroccans Residing Abroad (MREs), Nezha El Ouafi, has slammed the European authorities for sharing inaccurate numbers of children residing in France and that they should be well taken care of.

Minor Moroccan unaccompanied children are being found in huge numbers in France. The same fate has been of Italian children too. France had started accepting immigrants from Morocco in the 1960s but the inflow has now resorted to illegal routes.

Moroccan children like the Italian lot, come to France in the hope of better future. Most are boys in the age group of 14to18 years of age.  They are scared, vulnerable and mostly unaccompanied.  Most of them have either lost parents in war.  Many of them also sneak out of their homes to move to countries nearby like France, Germany, Belgium and Netherlands. Unaccompanied minors from Morocco and Algeria account for almost 50 percent of those seeking asylum in these countries.

Many children also try and travel from Italy to France. They traverse through dangerous mountain routes only to be apprehended by border Police. Those who make it are refused entry on the pretext of faulty age determining documentation or clear accounts of how they have reached France in the first place. Many of these children have already been through abuse and torture and look for respite and hope for a better life in France.