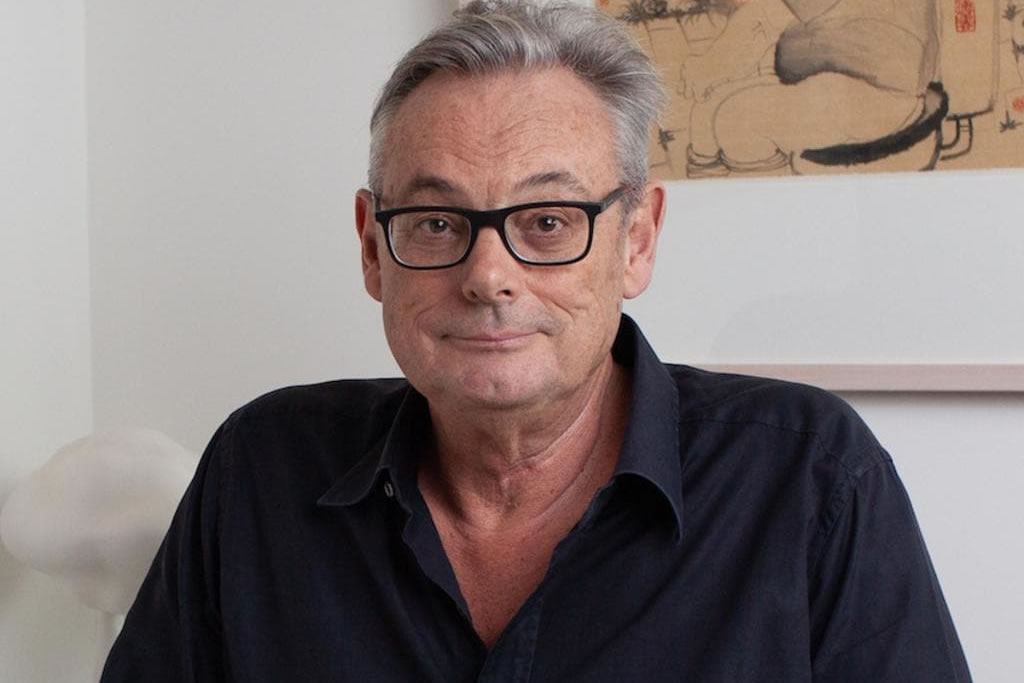 Former Australian Ambassador, Geoff Raby in his new book, released this week, emphasised the need for his country to ‘reset’ its strategic ties with China in order to avoid being at loss. Raby, who served as an Australian ambassador to Beijing from 2007 to 2011, warned that Australia would be at a greater loss in the ongoing economic battle against China. He said that “repeated rounds of Chinese economic coercion” would harm Australia, as it is one of the biggest importers of Australian goods.

His recent book, titled “China’s Grand Strategy and Australia’s Future in the New Global Order”, Raby suggested that in order to combat the rising power of Beijing in the region, Australia should explore new markets but entirely shifting its base hoping not to feel any economy jolt would be a ‘wishful thinking’.

While talking to Guardian Australia about the unbalanced Australia-China relationship, Ruby said, “Canberra hates this, but I start with the premise that it’s an asymmetrical relationship [and] whether we like it or not, we need China more than they need us.” He added, “It’s not a question of who’s right or wrong. Diplomacy and pragmatic foreign policy should be about getting outcomes and results that are in your interests.”

Raby, who also served as an Australian ambassador to the World Trade Organization, in the past suggested that Australia might need to devise a unique strategy with respect to China as its treading unchartered territory. He also emphasised the need to develop a trade policy with China independent of United States. Ruby said that the China-Australia relationship worsened over the years since latter adopted anti-China policy, which seemed to be borrowed from US.

Having as our major economic partner a wilful, difficult, abrasive but nonetheless brittle and still weak power, one that is more comfortable with tyranny than democracy, but on which Australia’s economic wellbeing and security in the region rest, is the dystopian future that Australian policymakers will need to learn to navigate

Despite repeated assurances from the Morrison government of pursuing independent policy towards China, Ruby said that Australia’s strategy towards China has been “incremental, reactive to others’ agendas, and as such, incoherent”.

In the book he wrote, “Having as our major economic partner a wilful, difficult, abrasive but nonetheless brittle and still weak power, one that is more comfortable with tyranny than democracy, but on which Australia’s economic wellbeing and security in the region rest, is the dystopian future that Australian policymakers will need to learn to navigate.”

Besides, he strongly criticised the Chinese government for its “widespread internment camps” across the Xinjiang region and Chinese President Xi Jinping’s “increasingly authoritarian control of domestic politics”.

Ties between Australia and China can easily be termed as at their lowest in decades. Many observers believed that the withering of their relationship started in 2018 when Australia decided to ban the Chinese tech giant Huawei from delivering its 5G network, citing national security as reasons. China retaliated through a range of actions by directly targeting Australian exporters this year, including imposing tariffs on barley imports, suspending imports from five red meat processing plants and launching two trade investigations into Australian wine. Australian Sea Food industry has been the recent addition to the list of goods which has been held by Chinese customs department in the name of testing.

Why European Politicians would like to bet on Biden over Trump
5G network, and how it affects geopolitics of technology
Subscribe
Login
0 Comments
Inline Feedbacks
View all comments