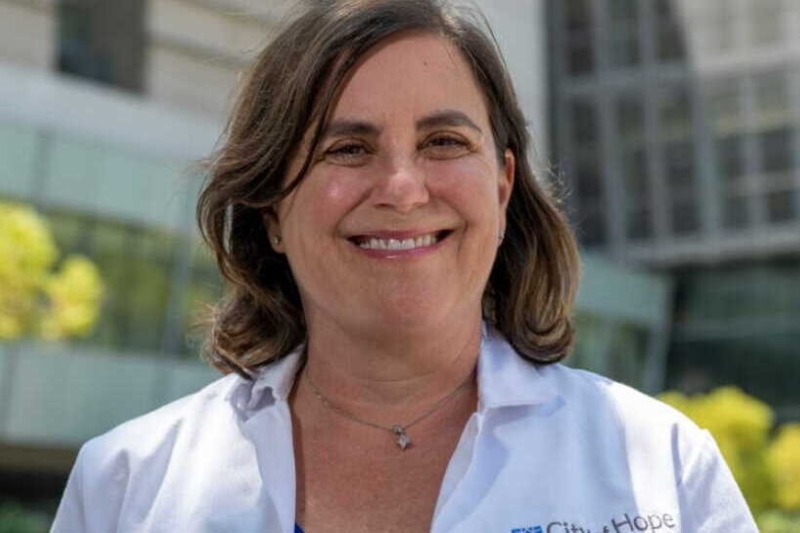 fourth person cured of hiv is a safer cure near

Fourth person ‘cured’ of HIV; is a safer cure near?

Researchers working on HIV/AIDS made the announcement that a fourth person has been “cured” of the virus on Wednesday (July 27). However, the risky procedure for patients who are also battling cancer may not provide much solace for the tens of millions of people living with the virus around the world.

The guy, who is 66 years old and known as the City of Hope patient after the facility in California where he received treatment, was certified to be in remission in the days leading up to the beginning of the International AIDS Conference in Montreal, Canada, which will take place on Friday.

He is the second person to have their cancer declared healed in this year, after researchers reported in February that a woman from the United States who was given the nickname “the New York patient” had also gone into remission from her illness.

After undergoing a bone marrow transplant for the treatment of cancer, the patient at City of Hope, just like the patients in Berlin and London before him, was able to achieve long-term remission from the virus.

It was previously stated that another man, the patient from Düsseldorf, had also reached remission, potentially increasing the total number of people who have been cured up to five.

According to an infectious disease specialist at the City of Hope named Jana Dickter, who spoke with AFP, the fact that the most recent patient was the oldest to reach remission yet suggests that his accomplishment may hold promise for older HIV patients who are also afflicted with cancer.

Research on the patient that was presented at a pre-conference in Montreal but has not yet been sent to peer review was led by Dickter, who is also the study’s corresponding author.

In a statement released by City of Hope, he was quoted as saying, “I never thought I would live to see the day that I no longer have HIV. My gratitude knows no bounds.”

Dickter stated that the patient had shared with her the stigma that he faced in the early days of the AIDS epidemic in the 1980s.

She explained that he saw many of his friends and loved ones become gravely ill and finally pass away as a result of the condition.

She stated that at one point he was suffering from “full-blown AIDS,” but that he participated in early trials of antiretroviral medication. This treatment has since made it possible for many of the 38 million people living with HIV throughout the world to live with the infection.

He carried HIV for 31 years, which was longer than any other patient who had ever achieved remission from the disease.

After being diagnosed with leukemia in 2019, he underwent a bone marrow transplant with stem cells from an unrelated donor. The donor had a rare mutation in which a portion of the CCR5 gene was absent, which renders people immune to HIV. This mutation gave him the ability to survive the disease.

It wasn’t until he received the COVID-19 vaccination in March 2021 that he decided to stop taking antiretrovirals; ever since then, he has been in remission from both HIV and cancer.

The patient responded well to treatment with reduced-intensity chemotherapy, which, according to Dickter, may make it possible for older HIV patients who have cancer to receive treatment.

She went on to say that due to the procedure’s difficulty and the substantial adverse effects it “isn’t a suitable alternative for the majority of persons with HIV.”

Research of a 59-year-old Spanish woman with HIV who has maintained an undetectable viral load for 15 years despite stopping antyretroviral therapy was also presented and publicized at the AIDS conference.

Because the virus was still at a very low level, according to Sharon Lewin, the president-elect of the International AIDS Society, which is the organization that is hosting the conference, it was not exactly the same as the City of Hope patient.

According to Lewin, “finding a treatment for HIV is still the quest’s Holy Grail.”

“We have seen a number of individual cure instances in the past, and the two that were presented today provide continuous hope for those living with HIV as well as inspiration for the scientific community,” said one of the researchers.

She also brought up a “really exciting discovery” in the search for a way to identify HIV in a single cell, which she described as being “a little bit like finding a needle in a haystack.”

It was described as an “unprecedented deep dive into the biology of the infected cell” by Deeks, one of the authors of the new research that was also presented at the conference.

According to the findings of the experts, a cell infected with HIV exhibits a number of distinctive traits.

According to Deeks, it has the ability to grow faster than others, is difficult to eradicate, and is both resilient and difficult to detect.

“Because of this, HIV is an infection that lasts a lifetime.”

However, he stated that situations such as the one involving the patient at City of Hope showed a potential route towards a solution that could be made more widely available, maybe through the utilization of CRISPR gene-editing technology.

“Giving someone a shot in the arm that delivers an enzyme that will go into the cells and knock off CCR5, and wipe out the virus, is theoretically doable, but we are not yet at that point.”

“However, at this point in time, that’s just science fiction.”