Home » Explosion of coronavirus has seriously affected people’s routine life in the central of Iran
By    Staff Writer      March 2, 2020 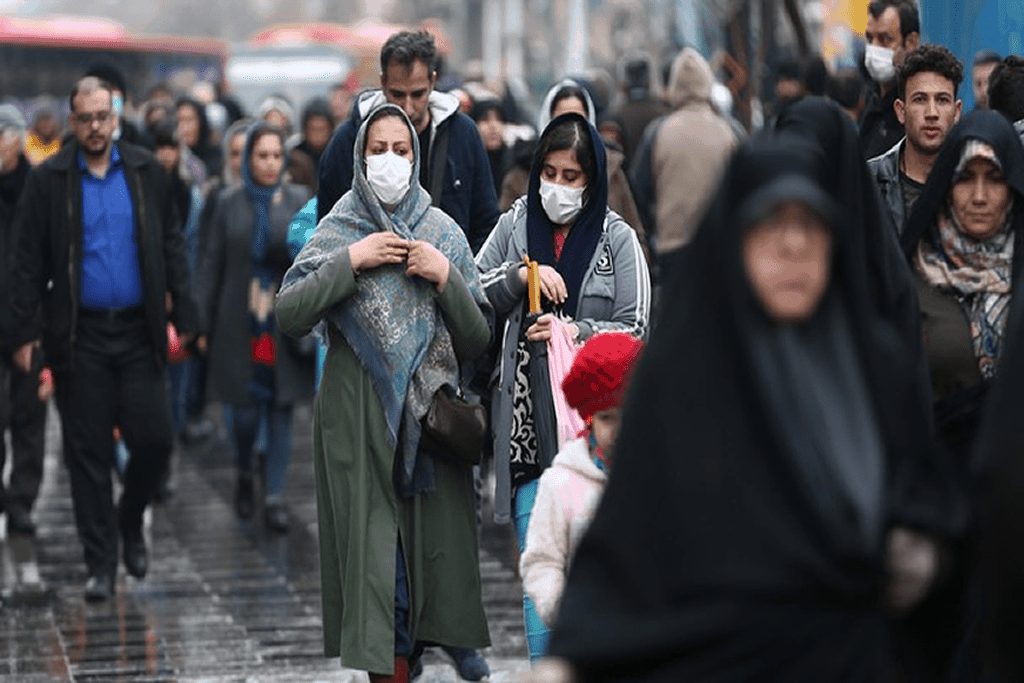 Iran’s civil population has been losing trust in governance over a period of time. The recent escalation in the number of coronavirus cases in Iran has increased people’s mistrust as the existing government does not show promising action to curtail the outbreak.

A lukewarm response to national elections precedes this outbreak too. The intensity of mistrust could be seen when the city did not support the candidature contesting the elections and were instead looking for fresh representation that does not come from the brass.

Meanwhile, the outbreak response has been met with daily movement of trucks filled with disinfectants sprayed down local streets, shrines, public parks, trash bins, public toilets and markets and other areas that have had cases of infection.

Cases of infection have been reported to be the highest in Qom, considered the epicenter of the outbreak. In the last week, numbers of those infected and perished have gone up. As many as 54 people have died and 978 reportedly infected, according to the Health Ministry of Iran. A quarantine and lockdown similar to the one which was imposed in Wuhan city of China can be seen imposed in Iran as well.

Iranians have been instructed by authorities to avoid public places and stay at home, while schools, universities, cultural and sports centres have been temporarily closed across the country.

Religious sentiment still reigns high, over Qom being quarantined where some hardliners are not happy with the holy shrine city being closed off. They believe it is the best resort to the outbreak because of the fact that the place epitomizes healing.

The result has been that some people have been recorded licking the doors and the burial mound inside the Masumeh shrine, defying advice by the Health Ministry to avoid touching or kissing any surfaces in the shrine, a common practice for pilgrims.

The head of the World Health Organisation’s emergencies programme, Mike Ryan has forewarned that Iran may be dealing with an outbreak that is worse than yet understood. Authorities announced Iran’s first infections and two deaths from the virus on February 19. Iranian officials, including President Hassan Rouhani, have repeatedly dismissed concerns raised by many Iranians over the handling of the outbreak, saying all the necessary measures to overcome the crisis have been taken.

Iran might just lose everything to its obstinate and irrational governance and would have eventually had to see with a mass wipeout, even before it could go on a full-fledged war with the US.

Trump is ready to meet with the leaders of the Russia, China, UK, France to discuss arm control
On Turkey with rift over amid, the European Union struggle to cope with migratory flows.
Subscribe
Login
0 Comments
Inline Feedbacks
View all comments