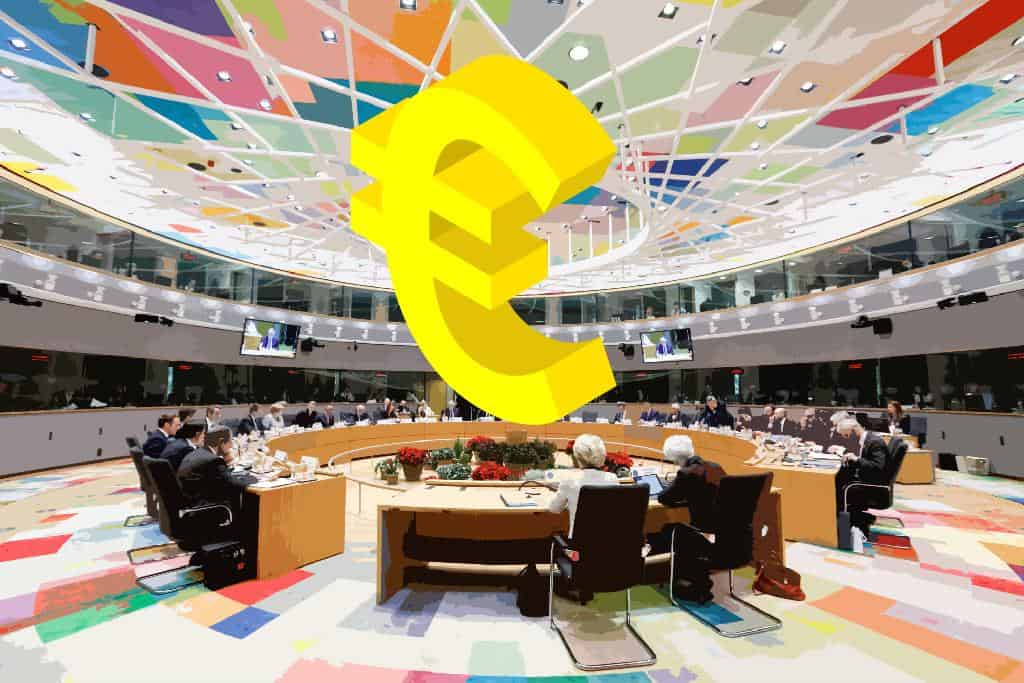 European Council conclusions, “We did it. Europe is strong. Europe is united”

“We did it. Europe is strong. Europe is united”, European Council President Charles Michel said commenting the conclusions of the special meeting of 27 heads of State and Government. “We have reached a deal on the recovery package and the European budget”. Michel added, highlighting that these were, of course, difficult negotiations in very difficult times for all Europeans. A marathon which ended in success for all 27 member states, but especially for the people. “This is a good deal. This is a strong deal. And most importantly, this is the right deal for Europe, right now”. He stressed.

We did it! We have reached a deal on the recovery package and the European budget for 2021-2027.

This is a strong deal. And most importantly, the right deal for Europe right now. #EUCO pic.twitter.com/c6fQ5ppwpf

On 21 July 2020, the European Council adopted conclusions on the recovery plan and multi annual financial framework for 2021-2027.The exceptional nature of the economic and social situation due to the COVID-19 crisis requires exceptional measures to support the recovery and resilience of the economies of the Member States.The plan for European recovery will need massive public and private investment at European level to set the Union firmly on the path to a sustainable and resilient recovery, creating jobs and repairing the immediate damage caused by the COVID-19 pandemic whilst supporting the Union’s green and digital priorities. The MFF, reinforced by NGEU, will be the main European tool.In order to provide the Union with the necessary means to address the challenges posed by the COVID-19 pandemic, the Commission will be authorised to borrow funds on behalf of the Union on the capital markets. The proceeds will be transferred to Union programmes.

The EU decided to support a budget for the next seven years with 1,074 billion euros, to mobilize 750 billion euros to support an economic recovery capacity. Michel explained that the 27 have taken guidelines in terms of own resources which represent an impetus for the future of the European project by identifying the themes for which they are going to work, with precise timetables. “We considered that the rule of law, governance, our common values ​​should be there. They were also involved in the decisions we take today”. The president affirmed, adding: “As you can see, we have demonstrated that the magic of the European project works, because when we think it is impossible, there is resilience thanks to respect, thanks to cooperation, also thanks to the will to work together, to overcome difficulties together, thanks to mutual respect, there is this capacity to face by being united, together.”

This is the magic of the European project. Beyond differences, beyond sensitivities, beyond opinions. Yesterday the special European Council showed this.“It is a signal that we send in Europe to Europeans, that we also send to the rest of the world: that this European Union is a union of values, this union, which brings together 450 million citizens, it has the ability, when the moment demands it, to respond forcefully, with robustness”.As of 21 July 2020, 1,634,446 cases have been reported in the EU and 180,702 deaths according to the European Centre for Disease Prevention and Control.

MENA region to benefit from the new J-PAL Center, set to improve lives across region
UK didn’t do enough to ascertain Russian interference in Brexit referendum