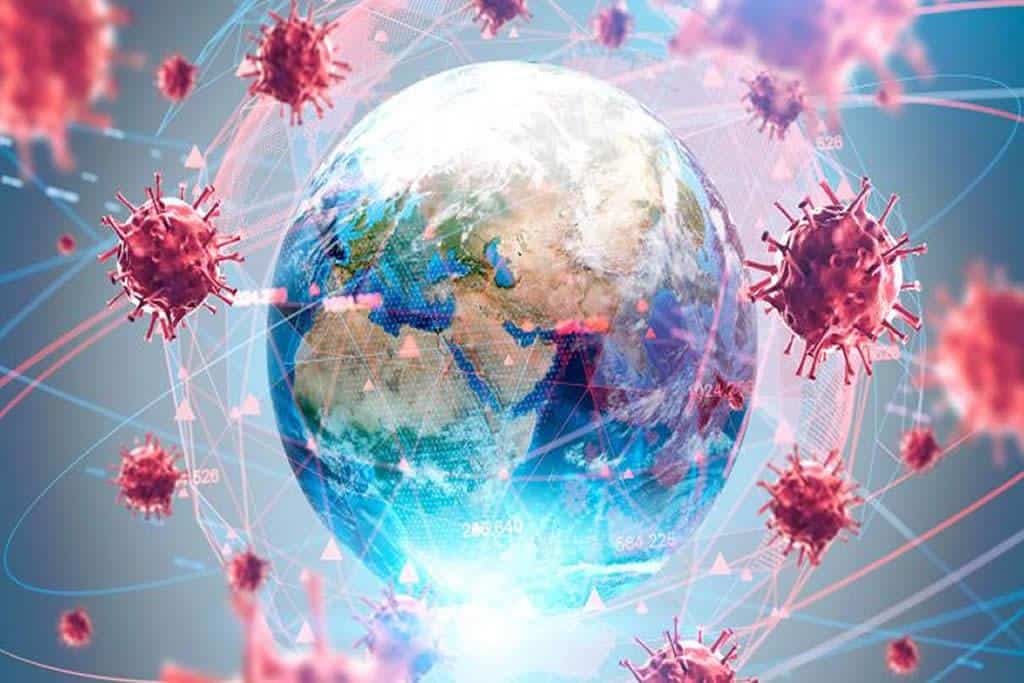 In just few months of its inception in Wuhan city in December 2019, the Coronavirus outbreak has led to a temporary shutdown of economies, in order to curb the escalation of the virus across of the world. This economy and social shutdown has surprisingly led to significant reduction in pollution in various countries including China, Italy, US and India.

Air pollutants and emission of greenhouse gases has notably fallen from last year owing to the cutback in the global economic activities, in the aftermath of the COVID-19 pandemic. As per reports, pollution level in New York has reduced by almost 50 percent following the steps taken by the government to contain the pandemic. Similarly, the emission of greenhouse gases has dropped down by nearly 25 percent after industries and factories were ordered to remain shut amid the virus outbreak.

Satellite images have shown that the emission of nitrogen dioxide (NO2) has faded over parts of Italy and Spain. Moreover, in Venice, the water in canals has become cleaner. In India, with 1.3 billion under lockdown, data has shown fallen levels of dangerous gases and subsequent blue skies.

Amid the largest global lockdown, while the consumption of domestic energy has increased with people working from their homes, there is a significant drop in the use of commercial energy.

However, there has been an ongoing debate over the long-term effects of the coronavirus pandemic on the environment. While some experts are arguing that the positive changes in the environment can help in strengthening climate goals as specified in the Paris Climate Agreement, while others are indicating that climate change benefits from COVID-19 are likely to be negligible. Notably, the positive changes that the pandemic has brought in for the climate will be short-lived if there is a global failure to decarbonize the world economy.

According to a report, Microsoft co-founder Bill Gates has also asserted that in the long run, efforts made by global entities in order to get COVID-19 pandemic under control will further help in accelerating the fight against climate change.
Arguments have emerged suggesting that the countries will soon start working on restoring their economies from the pandemic shutdowns, thereby outweighing the short-term positive impacts of the outbreak on the environment.

Meanwhile, a series of meetings of world leaders to discuss the climate crisis have been deterred in the wake of Coronavirus pandemic. While a number of international meets have been delayed, some of them have gone digital in an attempt towards continued work. Nevertheless, there is still an uncertainty over the climates change talks in the upcoming months.

Who is Tawhida Ben Cheikh the female doctor honoured by Tunisia with a banknote?
Algeria to sue FRANCE24 over defamatory statements