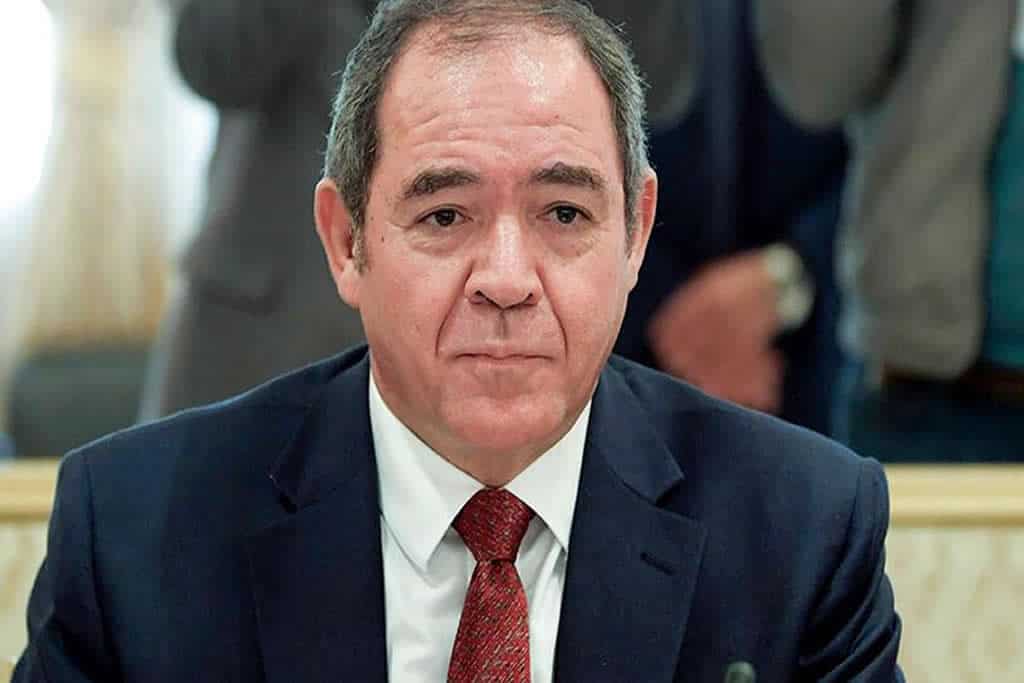 Javier Driencourt ,The French Ambassador to Algeria, was summoned on Tuesday, March 31, by the Minister of Foreign Affairs, Sabri Boukadoum following the false, hateful and defamatory statements with regards to Algeria, held on a show in the French television channel FRANCE24 , indicates a press release from the Algerian foreign affairs Ministry FAM.

The Ambassador of France to Algeria had a meeting with the Minister of Foreign Affairs, who informed him of the strong protests in Algeria following the false statements made by a French researchers working in spain Regarding Algeria and its authorities, where he accused military generals of diverting medical giving by china to Algeria ,to a military hospital during a political show broadcasted on many French public television channels.

While asking the French Ambassador to Algeria to bring these protests to the highest authorities in his country, the Minister of Foreign Affairs warned him that if this denigration of Algeria persists at a time when all efforts must converge on the fight against the Covid-19 pandemic,then serious measures will be taken.

The Algerian embassy in Paris “had been instructed to take legal action against FRANCE24 and the individual who made the abusive remarks about Algeria”.

All these tensions occurred because of the statements of Francis Ghilès, researcher at the Center for International Relations in Barcelona, on the the French channel “France 24”, in which he affirmed that “the material and the sanitary protections received from China were taken to Ain Naadja military hospital in the capital city Algiers upon arrival instead of being distributed to civil hospitals on affected cities like Blida or Boufarik.