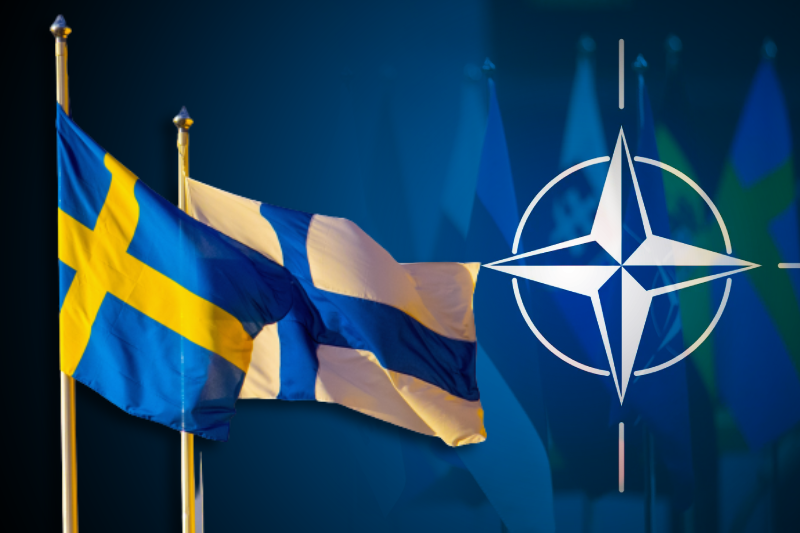 does nato partnership mean war for finland and sweden with russia

Does NATO Partnership Mean War For Finland And Sweden With Russia?

The NATO hatred continues in the heart of Russia who does not want neighbouring countries to be a part of it. Russia has apparently, warned Finland and Sweden not to join NATO. The warning is really a ‘blackmail’. It is worth noting that Russia has stopped gas supply to Bulgaria and Poland. The reasons were different though: they weren’t ready to buy gas in rubles.

Sweden does not share any border with Russia. But a point of concern is that there can be a possible invasion of Gotland Island, a strategic territory in the middle of the Baltic Sea, which could in the future be a perfect site for a NATO military base.

Russia has never liked the fact that it was not a part of NATO. After the fallout from Soviet Union, Finland and Sweden both became members of the European Union. They however opted to remain militarily non-aligned and outside of the North Atlantic Alliance, pursuing a balanced security policy toward Russia.

They probably (therefore) never came into the firing line with Russia. This is one reason that they willingly cooperated on defense matters with the United States, NATO, and friendly northern European nations but even after Russia’s first aggression in Ukraine in 2014, both have maintained a robust dialogue with Moscow and avoid provoking their powerful eastern neighbour.

Now, the situation doesn’t seem to be letting them keep away from a situation of conflict. The decision to enter NATO had been on cards. But the fear is what Russia will do during the time window between the application and the effective entrance into the alliance. Finland has seen some bit of war, Sweden has never. But political analysts feel that looking at the pressure that Russian army has faced in Ukraine, it is unlikely to go onto war in Finland or Sweden. It is most likely that Russia’s response would come in many forms from cyber or economic action, the expulsion of Finnish diplomats and limited military operations.