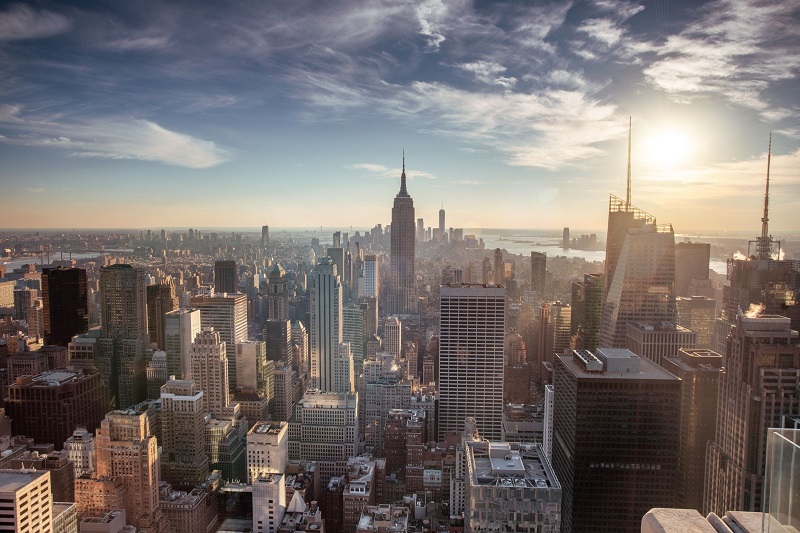 the 7 largest economies in the world as per their gdp

The 7 Largest Economies In The World As Per Their GDP

Most of the world’s richest countries have strong trade links with other competing nations, as this is essential for global growth.

This involves the interaction between currencies, stock markets, and commodities that are valuable to both buy and sell.

Let’s see which are the 7 largest economies in the world as per their GDP. This list is based upon the records of the IMF.

How To Measure The Economy Of A Country?

The easiest way to measure a country’s economy is through macroeconomic indicators, including the most popular ones listed below.

These are important for measuring economic growth, inflation rates, and exchange rates for local currencies.

There are 4 major indicators or factors to measure the economy of any particular country.

List of The Top 7 Richest Countries In The World

These statistics come from the International Monetary Fund (IMF), updated as of October 2020. The two statistics reflect nominal GDP and GDP using PPP.

The latter takes into account a country’s inflation rates, as well as the relative costs of goods and services, rather than simple market exchange rates.

However, nominal GDP is more commonly used to represent the overall figure for a country’s economy.

The United States has held the position of the world’s strongest economy since 1871, after overtaking the United Kingdom at the time.

The US dollar (USD) is one of the strongest currencies in the world and the most popular currency for trading in general.

Although China’s purchasing power parity is higher, its nominal GDP is significantly lower than that of the US, leaving it second among the richest countries in the world.

However, many consider PPP to be a more indicative and truthful representation of the economy, as it takes price inflation into account.

China is the world’s largest manufacturing economy and exporter of goods, as well as being the largest country for international trade.

Japan is known for its thriving auto industry, with notable brands such as Mitsubishi, Toyota, Honda, Suzuki, and Nissan contributing a large proportion of profits.

The Japanese equivalent of the Dow Jones 30 is the Nikkei 225 stock index, which represents a benchmark of blue-chip companies within the Japanese economy.

Germany is the leader of Europe’s largest economies and relies heavily on the export of high-quality manufactured goods.

There are a variety of sectors represented on the German stock market. The DAX 30 is also equivalent to the Dow Jones 30 Stock Index, which owns 30 blue chip shares on the  Frankfurt Stock Exchange, which is the 10th largest stock exchange in the world by market capitalization.

Adidas, BMW, Deutsche Bank, Merck and SAP are just some of the established names that make up the DAX 30.

The UK has one of the most globalized economies in the world and international trade plays an important role in the economy.

The service sector contributes around 80% of total GDP, with a particular focus on banking and finance, as the UK is the second largest financial center in the world, after New York.

Even though India is ranked fifth on this list, it is actually third in terms of PPP ranking. India has the fastest growing economy in the world and has increased in size six times since 2000.

It is described as a developing market economy as it tends to depend on supply and demand from other countries.

India is one of the world’s largest suppliers of basic products, where 66% of the population works in agricultural and food production.

India contributes to the world economy in terms of production of textiles, natural resources, coal, cement, automobiles, and is a major exporter of crude oil and natural gas.

In addition to being the most visited tourist destination in the world, France has a high GDP per capita, which means that there is a high standard of living within the country.

France relies heavily on tourist revenue for its booming economy, but it is also a world leader in the chemical, pharmaceutical and automotive industries.