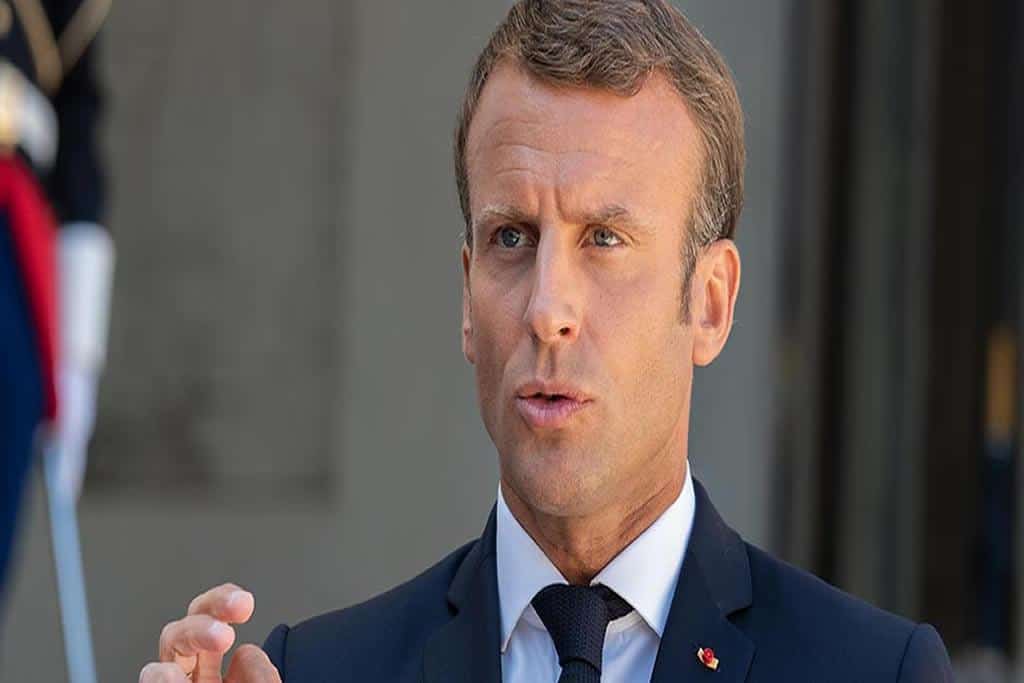 French President Emmanuel Macron said he has won approval from three of the five permanent members of the United Nations Security Council to support the United Nations’ call for a ceasefire around the world so that humankind can focus on the Corona virus crisis.

United Nations Secretary-General Antonio Guterres called for a global truce on March 23rd, noting the collapse of the health system in war-ravaged countries and the targeting of the remaining medical personnel in combat operations.
Macron said that Chinese President Xi Jinping, US President Donald Trump and British Prime Minister Boris Johnson assured him all of their support.

The French president said he hoped to obtain the approval of Russian President Vladimir Putin in the coming hours.
“I spoke to him at the beginning of this initiative. I have not spoken to him since I got firm assurances from other leaders. I will do it in the next few hours,” he added in comments to Radio France Internationale.

“I think President Putin will definitely agree, and on the day he announces this, we will be able to hold a video conference and communicate this invitation in an official, strong and effective manner,” he added.

The UN Security Council met for the first time on April 9th to discuss the Corona Virus Crisis as the 15-member Council made great efforts to agree on whether to take any action in this regard.

The five veto powers in the UN Security Council are the United States, China, France, Russia and Britain. These countries are discussing a draft resolution prepared by France.

Macron confirmed in an interview with Radio France International on Wednesday that a decision to suspend the debt of African countries is a “necessary stage” to help the continent overcome the crisis of the emerging Corona virus.

Macron called on the finance ministers of the Group of 20 nations, who met on Wednesday, to activate the debt suspension while the Covid-19 epidemic threatens the fragile health systems of the world’s poorest countries.

The French president said this comment was a “global precedent.” “In time of crisis, we allow the African economies to breathe and not to pay the debt service,” he said, stressing that it is “an indispensable stage and I think it is a wonderful progress.”

He continued, “Every year, a third of what Africa exports is used commercially to pay the debt service. This is madness! In recent years, we have deepened this problem,” noting that he supports an initiative to cancel this big debt.
“We must help Africa strengthen its capabilities to cope with the health shock, and we must first help it economically,” Macron stressed.

Although the epidemic affects Africa less than the rest of the world, Macron called for caution. “I am not one of those who dread things and I also do not want to be naive. This virus is killing everyone today,” he said.

“I talked a lot to my African partners to impose the maximum measures of isolation and sop the epidemic,” he said, explaining that “as much as they delay it, the Europeans are in a position to help them because we will not reach the height of the epidemic at one time.”

Macron called for the mobilization of all international and private institutions to quickly develop a treatment and a vaccine against Covid-19.

[…] services and schools. On Monday evening in his tv speech to the nation, the French President Emmanuel Macron announced a series of measures, including the progressive reopening of schools and […]