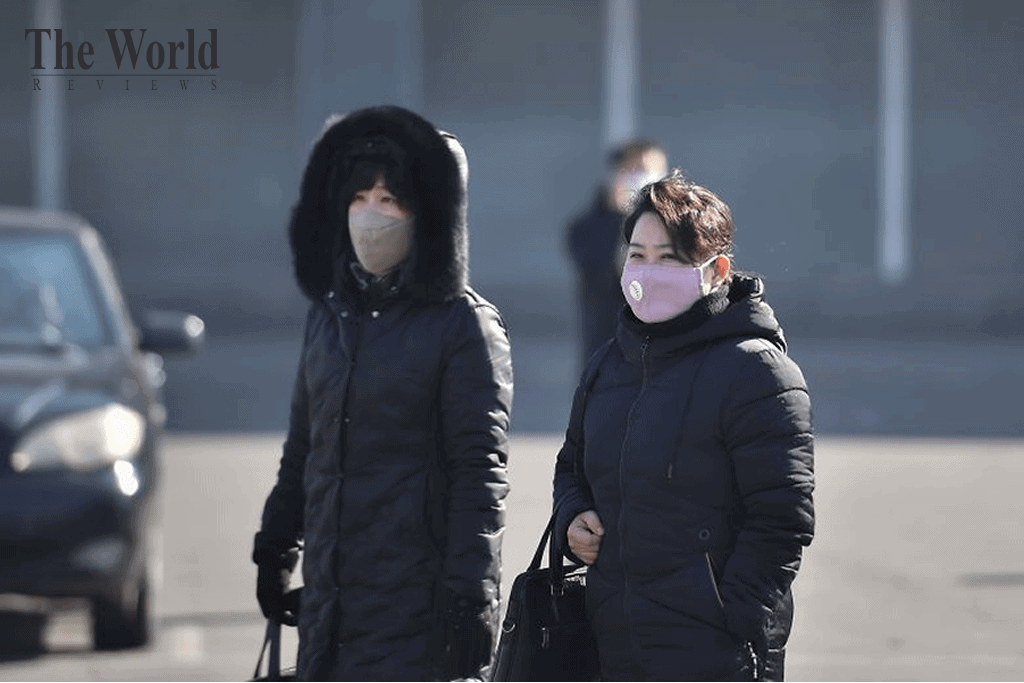 Germany and France have decided to withdraw their ambassadors from North Korea and closed their missions on Monday, the British ambassador there said, amid growing concern in the isolated country after the coronavirus outbreaks. North Korea has not confirmed any cases of the coronavirus but it has made foreigners from any country that has reported a case spend 30 days in quarantine. It has also reinforced border checks, al-Arabiya reported adding that North Korea is sandwiched between China, where the virus emerged late last year and has infected more than 80,000 people, and South Korea, where the virus has spread readily over the past few weeks to infect nearly 7,500 people.

It must be said that the Britain’s ambassador to North Korea, Colin Crooks, didn’t say why his German and French colleagues were leaving North Korea, nor did he mention the coronavirus. “Sad to say farewell this morning to colleagues from German Embassy and French Office in North Korea which are closing temporarily,” Crooks said on Twitter, reaffirming that the British Embassy remains open. Crooks also shared photos showing white vans, apparently taking his French and German colleagues to the airport. Germany has a delegation in North Korea, while France doesn’t have formal diplomatic relations with the Country, but runs an office there to foster exchanges. CNN has reported a plan was under way to evacuate some 60 foreign diplomats from North Korea, including those from Germany, French and Switzerland. Sweden’s ambassador to North Korea, Joachim Bergstrom, last week posted a picture on Twitter of himself in Pyongyang, and said he was happy to be out of the compound where he was quarantined for a month.