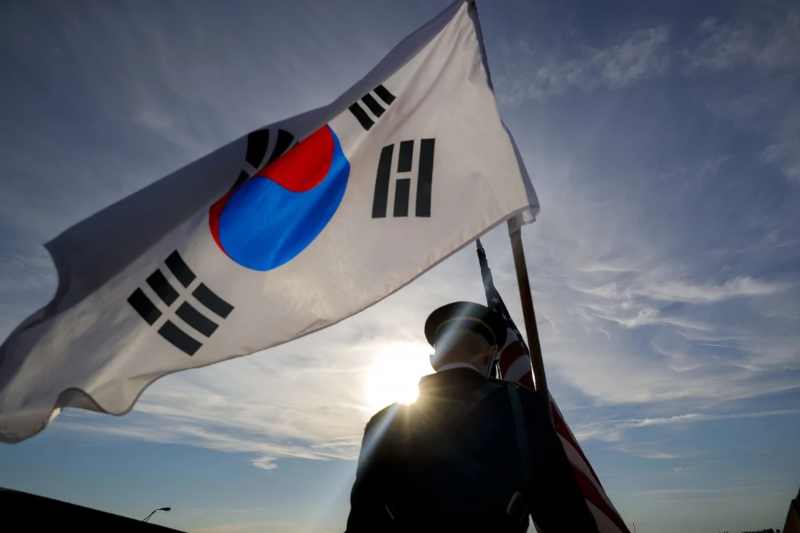 China and South Korea on Tuesday agreed on expanding their military communications by setting up two more hotlines in order to strengthen bilateral ties and prevent potential miscalculations. The defence ministries of the two neighbouring countries signed a revised memorandum of understanding with the aim of establishing further lines of direct communication between their navies and air forces. The new communication lines will be linked with China’s eastern theater command, which oversees the Taiwan Strait and the East China Sea.

Issuing a statement, Senior Colonel Tan Kefei, spokesperson of the Chinese Ministry of National Defense (MND), stated that the existing hotline is the first direct telephone link between the Chinese military and a foreign military that has played a positive role in preventing misunderstandings and misjudgments between the two militaries and strengthening crisis management and control by the two sides.

In addition, the defence ministries of the two countries also held the 19th round of working-level defence talks with the aim of exploring possible ways of strengthening bilateral military exchanges and promoting peace on the peninsula.

South Korea’s defense ministry released a statement, noting that the new hotline will help in boosting communication between the two military authorities to prevent accidental clashes in the air and the sea and enhance trust.

This development has come amid increasing tensions between the United States and China in the aftermath of the COVID-19 pandemic. Furthermore, Beijing and Seoul have been facing military tensions after China and Russia deployed fighter jets to the South Korea-claimed air defense identification zone (ADIZ) in 2019. In December 2020, South Korea said it deployed fighter jets to counter intrusion by Russian and Chinese military aircraft into its ADIZ.

Meanwhile, South Korea recently increased its defense spending to 52.84 trillion Korean won ($48 billion) for the year 2021. According to security experts, Beijing is also expected to unveil a hike in its defence spending during the annual opening of parliament on March 5, amid rising military tensions with various countries and post-pandemic economic recovery.

MI5 warns of Russians in the UK being targeted by Kremlin, steps up security
Why Iran Dominates Geopolitical Muscle For Russia, China, and India
Subscribe
0 Comments
Inline Feedbacks
View all comments