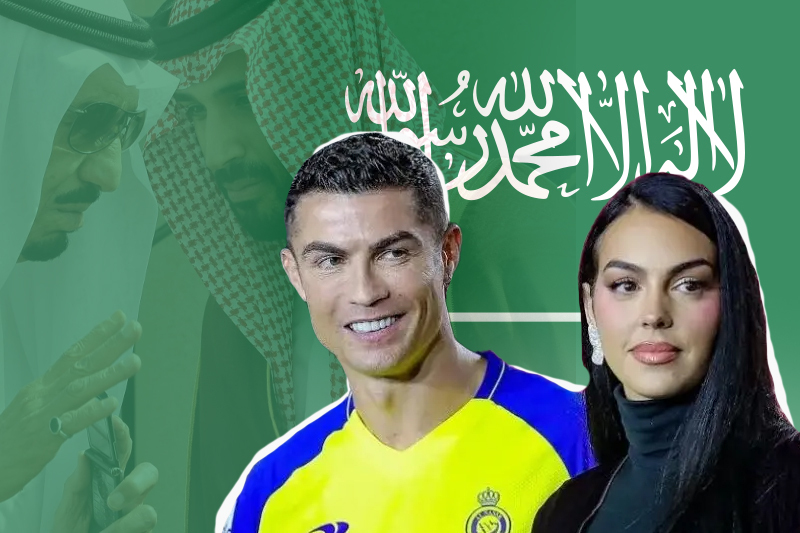 Can Ronaldo and Georgina live together in Saudi Arabia? Will authorities ‘turn a blind eye’?

37-year-old Cristiano Ronaldo joined Riyadh-based club Al Nassr last month after his acrimonious exit from Manchester United, in a move that will see him in Asian football for the first time in his illustrious career. The deal that runs until 2025 will also reportedly fetch him the biggest football salary in history – more than €200 million a year.

It, however, looks like Ronaldo is set to break a major Saudi Arabia law by living together with partner Georgina Rodriguez. The Portuguese star met Georgina while playing for Real Madrid in 2016. The pair have been together since 2017, have two children together, and are yet to get married. But the conservative kingdom’s strict laws prohibit unmarried couples from cohabiting.

Nevertheless, Saudi authorities are expected to not get involved due to Ronaldo’s status as one of the most marketable athletes in the world, according to the Spanish news agency EFE. Although the law continues to prohibit cohabitation outside of marriage, the authorities have now started to turn a blind eye, two Saudi lawyers told EFE, adding these laws are, of course, used when there is a problem or a crime.

As per media reports, the former Real Madrid, Juventus, and Manchester United star will have to wait before making his highly anticipated Al Nassr debut. He is serving a two-match ban received for smashing the phone of an Everton fan in April 2022.

But even aside from that, other factors could prevent Ronaldo from making his debut immediately. The Saudi club recently failed to register him as they have too many overseas players in their squad. Furthermore, Al Nassr coach Rudi Garcia has indicated that he would wait for the Portuguese star to return to full fitness.