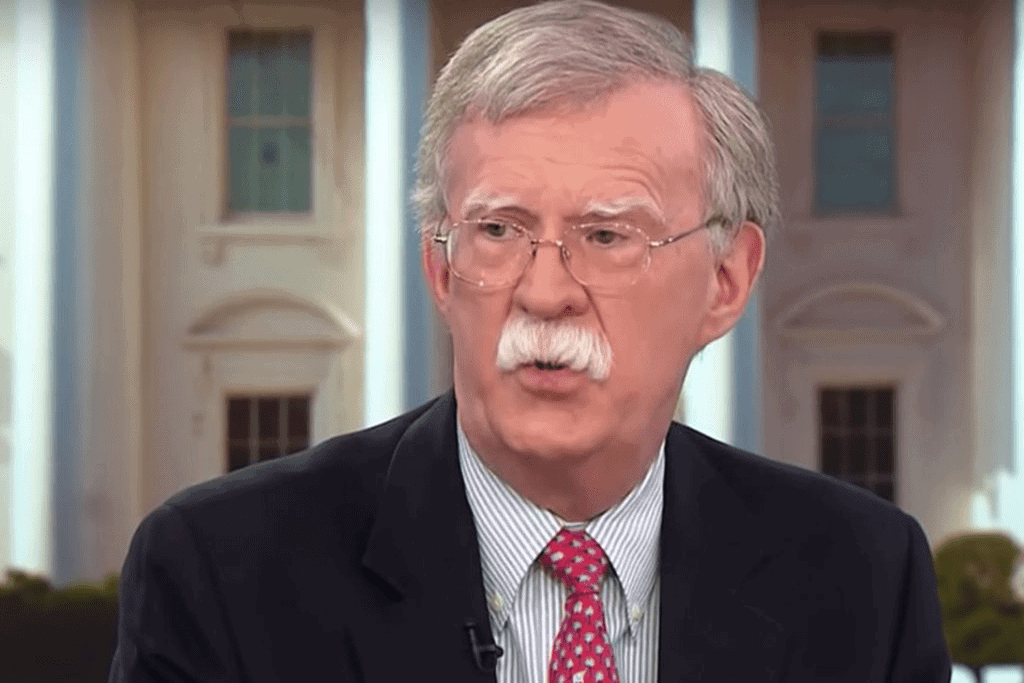 Story Former Assistant of the President of the United States on National Security John Bolton criticized the Donald Trump administration foreign policy towards a number of countries, while expressing the hope that the White House will ultimately withdraw objections to the publication of his book, including the conversation between the American leader and the President of Ukraine Vladimir Zelensky. This Bolton said on Monday, speaking at Duke University (North Carolina).

It is noted that video and audio during the speech of ex-assistant Trump were limited, journalists had to record key points on paper. So, according to Bolton, “it was clear that Trump’s course towards North Korea would fail.” “There is no evidence that the North Korean authorities made a strategic decision to abandon the desire to possess nuclear weapons,” the television station quoted Bolton as saying.
He also made it clear that as an assistant to the president of the United States on national security, he advocated an even greater tightening of the course towards Iran until the change of leadership of this country. “I don’t think that we, USA are exerting on Tehran the maximum pressure,” Bolton said.

Bolton also expressed his opinion about Trump’s “not tight enough” policy towards Russia.
Former Trump’s assistant disappointed reporters and the public, expecting from him the revelations set forth in his book. “I hope they don’t ban it,” Bolton said. He refused to disclose the contents of a series of confidential conversations with the US president, expressing the hope that “someday they will become public.” When asked to clarify his position regarding military assistance to Ukraine and Trump’s conversation with Zelensky, Bolton recommended reading a specific chapter of the book when it sees the light of day.

“I tried to write a story. I did everything in my power. Let’s see what happens with censorship,” the ex-assistant to the head of state added.

On January 23, the National Security Council (NSC) sent Bolton’s lawyer Charles Cooper of Cooper and Kirk, a Washington law firm, a notice that the new book by the former US Assistant to the President for National Security contains information that is a state secret and therefore cannot be published in it current form.

US President Donald Trump dismissed Bolton in September last year. The American leader explained this decision by saying that he made serious mistakes. In November last year, the Associated Press reported on the plans of the ex-adviser to the head of the American administration to write a book and publish it on the basis of an agreement with Simon & Schuster. According to AP, Bolton’s fee will be $ 2 million.

Meanwhile, was reported that the text claims that Trump told Bolton last August that he wants to continue to block military assistance to Ukraine until Kiev begins an investigation into the case of former US Vice President Joseph Biden and his son.

Trump, representing the Republican Party, allegedly sought to link military assistance to Ukraine in the amount of about $ 400 million with his request to start a trial regarding the work of Hunter Biden in the Ukrainian energy company Burisma. The son of a former US vice president, a Democrat, was part of its leadership. In addition, the American leader requested that the activities of the National Committee of the Democratic Party be included in the investigation.

Joseph Biden is one of Trump’s main rivals in the upcoming US presidential election in November.