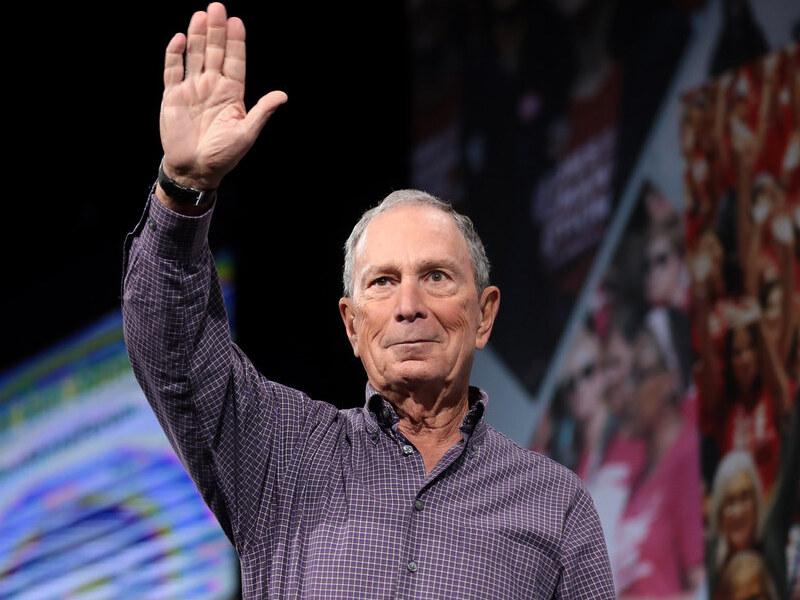 Michael Bloomberg is in seventh heaven as he is making the most of a building up confusion surrounding the Iowa caucus. He has now decided to double its spending on advertisements and ramping up its organizing.

It has been confirmed that he will be pooling in double of his $300 million campaign advertisement spend. This is will help Bloomberg target existing areas of campaigning along with focus on new markets, according to a campaign aide. Mr. Bloomberg has now asked his advisers for the new round of spending after the Iowa Democratic Party failed to announce the results of the first nominating contest Monday night.

According to advertising tracker Kantar/CMAG, the media tycoon has already skipped the first four states. He is known to have spent $254 million on television and radio across the U.S. and at least $47 million on Facebook and Google ads since entering the race in late November 2019. His strategy was to focus on states that would be voting in March 2020.

Right now, all the six states which pushed Trump to win the 2016 election, Bloomberg has employed more than 450 staffers.  The Bloomberg campaign has also announced he robust manpower it has employed to meet its ambition. Even if he does not win the election, Bloomberg has said it will keep the employment of everyone safe. Currently, the team comprises more than 2,100 staff members on payroll, with 1,700 scattered across 40 states and territories and 400 in the campaign’s headquarters in New York City. To read all the latest news in america.