Home » The European Union is awaiting a new negotiation battle with Britain after Brexit
By    AP Journalist      February 7, 2020 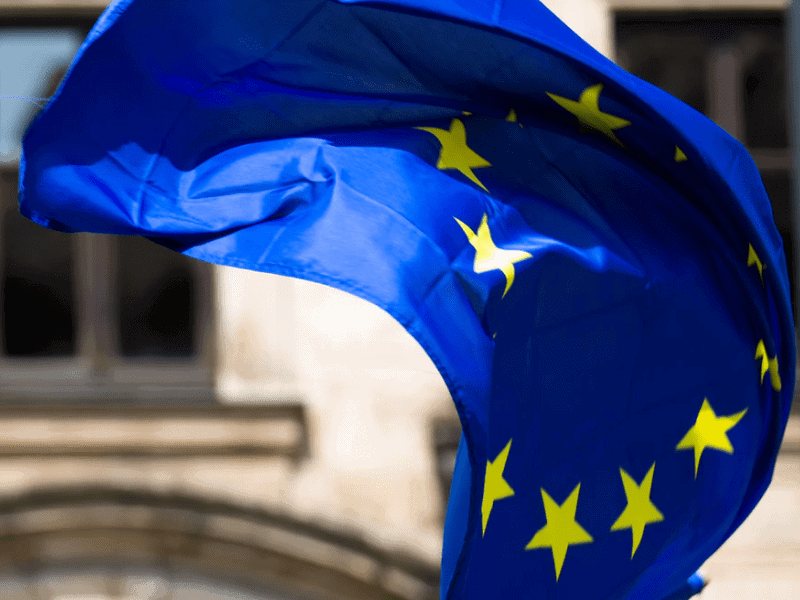 On Monday began, the first phase of a diplomatic battle between Britain and the European Union, following the first formal departure from it, last Friday, after a 47-year membership, to regulate the form of their relationship after Brexit.

It is expected that the negotiations over the “red Tapes” of their future relationship, which is not yet determined, will witness great tension, amid British intransigence towards the conditions of the union.

And the two parties must agree on the new foundations of these relations, especially in the commercial aspect, the solid core of the talks. From the start, the two sides expressed very firm positions.

According to the excerpts of the speech, “There is no need for a free exchange agreement that includes accepting the rules of the European Union in the field of competition, aid, social security, the environment and other subjects.”

On Sunday, the European Union’s chief negotiator, Michel Barnier, imposed two conditions for a trade agreement, “an agreement on common rules” so that London does not turn into a competitor, and a settlement on the issue of ultra-sensitive fishing.

To make matters more difficult, these negotiations will take place at a very rapid pace because Johnson refuses to extend the transition period in which the British will continue to apply European rules, which are supposed to extend for three years.

However, negotiations are supposed to take place during this period, which ends on December 31.

Today, Michel Barnier will unveil the terms of negotiation and define the priorities and redlines of the European Union.

Barnier knows the details of the file because he had previously negotiated the Brexit Agreement on ways to get Britain out of the Union for more than two years.

Member states will endorse their negotiating mission at the end of February, because negotiations will not officially begin until early next March.

For Europeans, access to the European single market, which includes about 440 million consumers, will be conditional on respecting health, environmental, social and tax standards, as well as standards to respect state aid to companies.

And this market is very important for London because the European Union remains its first trading partner.

The Europeans want to conduct negotiations in parallel on all issues in order to reduce the risk of divisions that could benefit the British.

One of the most sensitive issues during the negotiation process will be the fishing file that the two sides promised to reach agreement on before July 1st.

Fishermen from several member countries, such as France and Denmark, depend on British waters, which also account for 30% of the work of French fishermen.

Johnson, for his part, stressed that “regaining control” of this fishing waters is of great importance and promised “a wonderful new national fishing policy.”

Hunting could be a barter currency during these talks, for example for British financial services, which are so essential to London’s financial district, to reach the continent.

Paris warned that France would “be very vigilant” on the issue.

A first outcome of the talks will be published at the end of June, which could allow an assessment of the risks of “failure to reach agreement”, a specter still haunting the talks, raising fears of catastrophic consequences.Read more news from europe.