Home » Australia locks horns with China over investigation into corona origin
By    Staff Writer      May 5, 2020 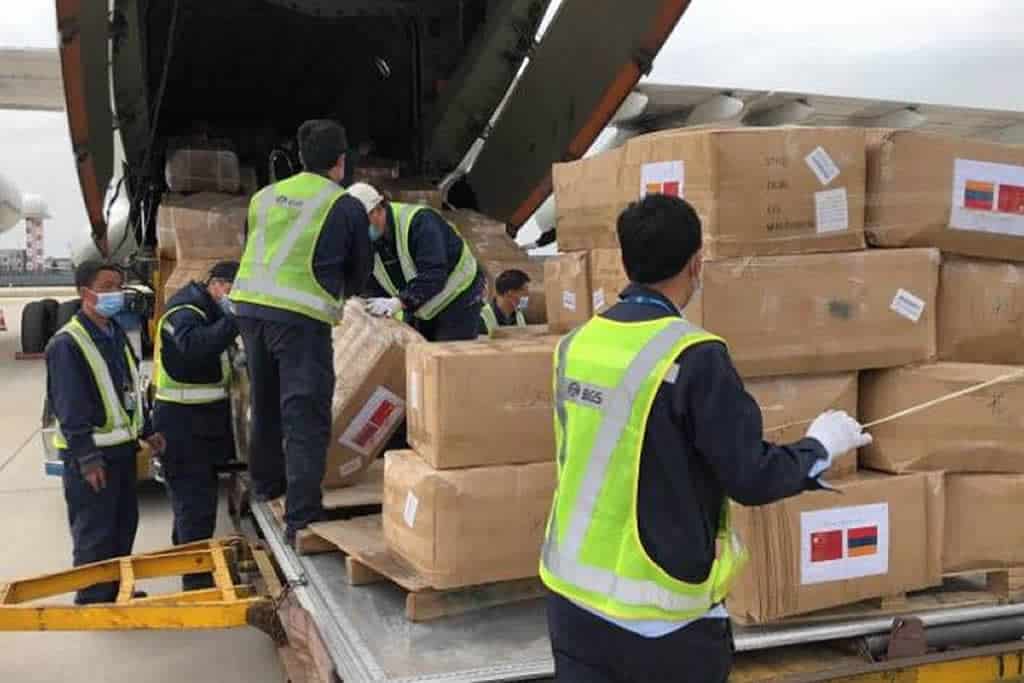 Australia locks horns with China over investigation into corona origin

Wuhan sent supplies to Australia, but they have been lying unused in a storage facility. Australia showed its disdain and resentment against the callous way in which China handled a pandemic outbreak that could have been controlled, if the sickness originating from a wet animal market was taken care of in time.

It now wants to carry out independent investigations. But China’s ego has been rubbed the wrong way and it has been vocal about it last week when Chinese diplomats are said to have behaved in an “outrageous” manner with their open statements of economic sanctions on Australia.

Australian economic experts have reasons to reconsider their long standing relationship with Beijing after China had openly lashed out at Prime Minister Scott Morrison last week. This came after Morrison expressed the desire to carry out an independent inquiry into the origins of the coronavirus. In return, China said they disapprove for such intrusion and this would spark a travel and trade boycott on Australia.

Speaking about its power as Australia’s trade partner, China seemed to have warned in as many words to watch where Australia plans to make enemies. “But it’s also a super power, a country of 1.4 billion people — very different from Australia — run by a Leninist political system,” commented the Lowy Institute executive director Michael Fullilove while speaking to the local Australian media about how to perceive the power dynamics with China.

China is said to be using the ‘wolf warrior’ mentality with most nations that have shown resentment and dissatisfaction over its treatment of the virus outbreak resulting in loss of lives, livelihoods and a resulting economic slump. Countries up in arms against China include Nigeria, Sweden and Netherlands to name a few.

Apart from Australia, there are other nations demanding independent investigations around the origins of the virus and its handling. These include the UK, the United States, EU nations and Germany. China’s response to Canberra has been typical, but the war is just starting and it is not going to stop.

China can arm twist its trade partners to ensure investigations don’t fall through. But only time will tell, as the world limps back to normalcy in the midst of handling the pandemic and looking for a vaccine cure.

A “murder hornet” arrived in the US from Asia
COVID-19 Cure in Sight? Italy Claims to Have the First Corona Vaccine