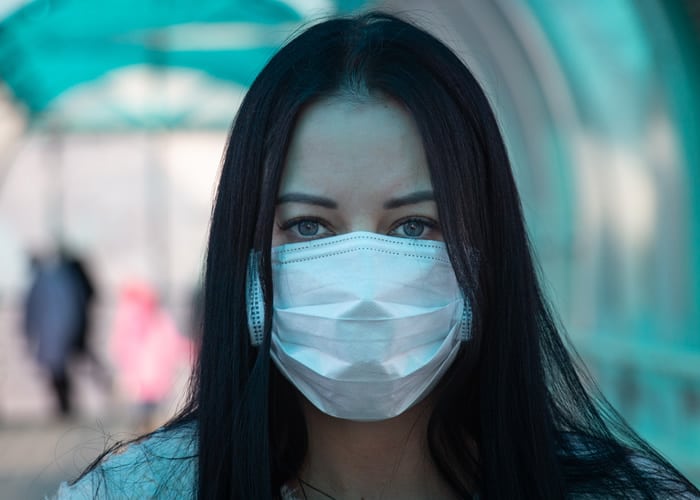 Australia is facing a second wave of Covid-19 cases and it is making the government so restless that they have decided to employ military to enforce control over the movement of the citizens in various places.

Fresh increase in numbers is seeing the need to create a net of enforcement. In Victoria for example, military personnel is said to be deployed to enforce COVID-19 isolation orders, with anyone caught in breach of those rules facing tough new fines.

In addition to this, the city is already under night curfew with local business been asked to slow down to control the movement of people outside their homes.  A fine of nearly 5000 Australian dollars is now being imposed on all those who are found breaching the self quarantine rule. In a surprise check last week, nearly all those earmarked for self quarantine were found to be outside of their houses.

It is becoming increasingly difficult for the Australian cities to control the outbreak numbers as people are throwing caution to wind and continuing to move around without, despite repeated requests to control movement.

Victoria recently reported 439 new COVID-19 cases in the past 24 hours.  According to Victoria state Premier Daniel Andrews, as many as 11 people have already died from the virus in this week. In total, Australia has recorded nearly 19,000 COVID-19 cases and 232 fatalities, far few than many other developed nations.

Opinion Polls: President Macron’s popularity increases after the EU Recovery Deal and reshuffling of govt
Microsoft’s bet on TikTok, between geopolitics and the fight for hegemony on the web
Subscribe
Login
0 Comments
Inline Feedbacks
View all comments