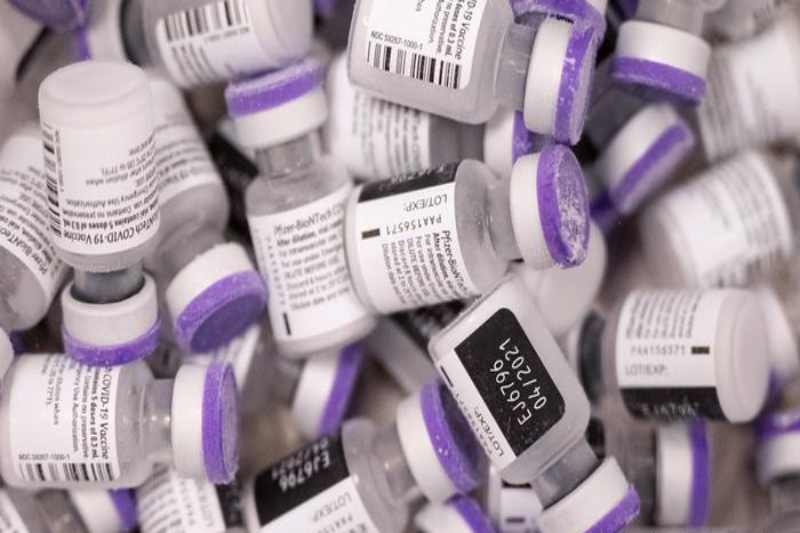 German politicians are supporting the Oxford-AstraZeneca vaccine amid soaring doubts around the vaccine hampering Europe’s Covid-19 immunization program. Last month there was a tug-of-war between European Commission and AstraZeneca, the British – Swedish vaccine manufacturer.

Coming in support of the British vaccine, Jens Spahn, the German health minister issued a public statement of confidence for vaccine calling it a “privilege” to be able to receive highly “safe and effective” vaccine. Mayor Michael Muller of Berlin went a step further and threatened people of being sent at end of the queue if they refused the Oxford vaccine or asked for an alternative. He said, “I won’t allow tens of thousands of doses to lie around on our shelves while millions of people across the country are waiting to be immunized. Those who don’t want the vaccine have missed their chance.”

Trials have shown 60% efficacy in clinical trials. In contrast, Moderna and BioNTech vaccines have shown 95% efficiency. Oxford vaccine has the prime advantage of not requiring deep-freeze storage. Furthermore, the chief medical expert of AstraZeneca says that the vaccine has proved to be 100% efficient in preventing death and extreme illness in people.