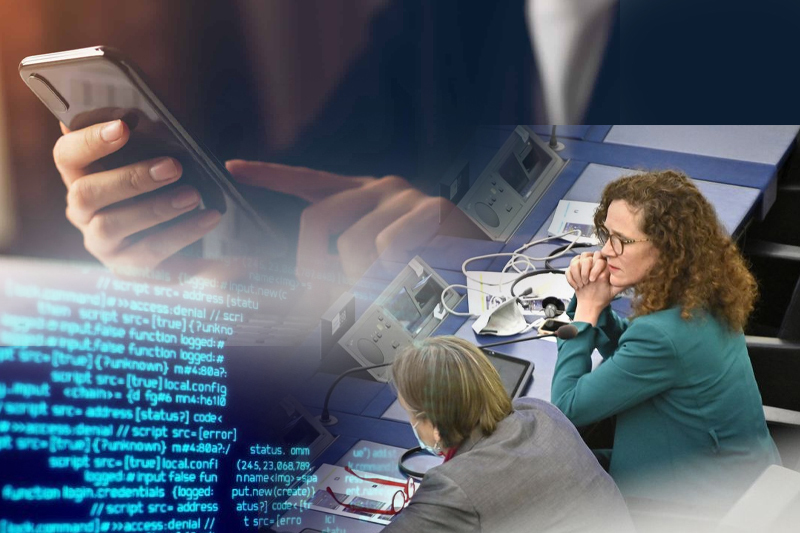 “Democracy isn’t about elections … Democracy is about countervailing power,” Dutch MEP Sophie in ‘t Veld said in relation to the illicit and rampant use of spyware by several European governments to spy on journalists and politicians.

The scale of electronic spying in the continent is massive enough to be comparable to the 1970s Watergate scandal. The major wiretapping incident and subsequent cover-up ultimately compelled then-US President Richard Nixon to resign in 1974.

A major player in the sector has been the Israeli company NSO Group, which has supplied Pegasus smartphone spyware to 22 end-users in Poland, Spain, Hungary, Belgium, and 10 other member states. The group has already been blacklisted by the US, while tech giant Apple called it “amoral 21st-century mercenaries”.

Pegasus is often called the most powerful piece of spyware ever developed. Its earliest version required the target to click on a malicious link. Since then, however, the software has undergone major advancement. It no longer requires any interaction from the phone’s owner. Pegasus can worm its way onto your phone through ‘zero-click’ attacks, to record your conversations, copy your messages, and even, secretly film you.

There have been several reports of EU governments using spyware on their citizens to cover up criminal activity and corruption. It also seems investigation into spyware use across the continent has a problem. “The [EC] is very strict regarding threats to democracy elsewhere in the world, but when it comes to its members, it prefers to remain quiet,” in ‘t Veld mentioned.

There is a lack of hard evidence, partly because of governments allegedly using ‘national security’ as an excuse to delay or decline an investigation. Modern spyware often makes it impossible to prove who was responsible for the attack. However, according to in ‘t Veld, “the list of victims of spyware” could offer “a good idea of the whole picture.”