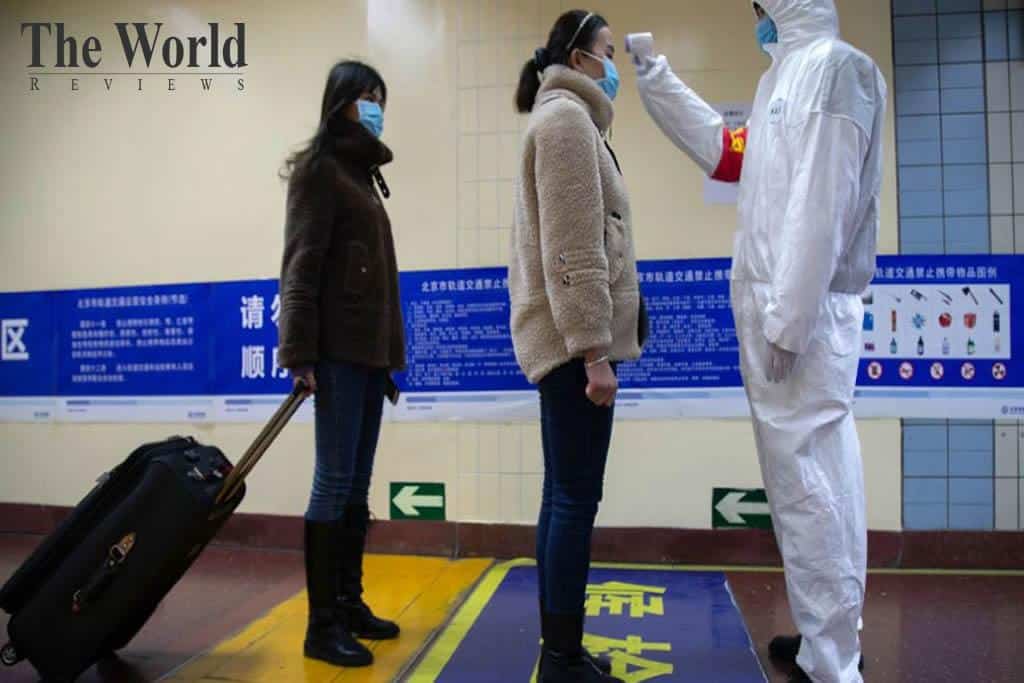 The House of Representatives have finally passed a legislation that would make coronavirus testing free, irrespective of whether someone had insurance or not. Additionally, this will also support pregnant women, children and provide paid sick leave to many of those affected by the pandemic spreading across the country.

The bill got a whopping majority of more than 90 percent at the House voting session. Surprisingly though, this kind of novel save plan was never suggested by Donald Trump himself. The measure should clear the senate soon, after which Trump will sign to make it into a law.

Undeniably, there are fissures in the American medical system, something that has been seen in many other countries too, that have suffered due to the same and the pandemic spread could be attributed to that itself. The evident gaps are now threatening the broader American economy. The outbreak has obviously led to temporarily shutting businesses, curtailing travel, sending the stock markets into a freefall and crimping financing.

It is strange that actually, there has to any kind of debate over what should take precedence- lives of people or political gain. It was reported that weeks of debate went on between House Speaker Nancy Pelosi and Treasury Secretary Steven Mnuchin. It is stranger when Trump took to twitter and said, “I encourage all Republicans and Democrats to come together and VOTE YES! I will always put the health and well-being of American families FIRST. Look forward to signing the final Bill, ASAP!”

In response to passing off the legislation, Pelosi had said, “The American people expect and deserve a coordinated, science-based and whole-of-government response to keep them and their loved ones safe: a response that puts families first to stimulate the economy,” Mrs. Pelosi said about the legislation.”

It was further reported that initially Trump had earlier signaled that he wasn’t ready for an agreement and then as usual, he changed his stand. The sweeping package passed the House without a cost estimate from the Congressional Budget Office. The U.S. Chamber of Commerce backed the legislation, saying it would “provide immediate relief to American workers and their families.”