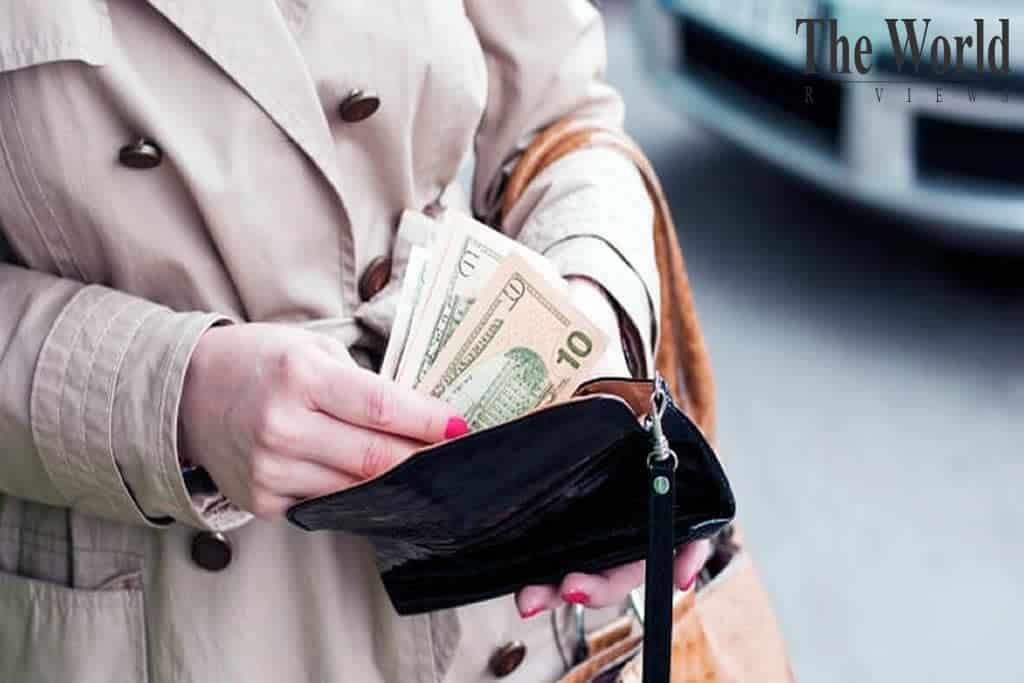 America gripped in fear moves for more liquidation for cash

Panic in the lives of people can be seen as investors and the likes are rushing to hold onto liquid cash and selling off whatever they can lay their hands on. Cash lenders at all levels seem to feel the drain as short term money lenders and credit companies reported a surge of people wishing to be served.

This has been the worst kind of liquidation situation that America has faced since 2008, when the financial market breakdown due to the over-lending mechanisms were employed by American banks, having a domino effect on the world financial economies and leading to a break down.

The liquidation spree over the coronavirus outbreak induced economy lockdown has gripped most of America. This is despite the fact that Trump administration had recently announced that they were pursuing a $1 trillion stimulus package that could deliver $1,000 checks to Americans within two weeks to cushion the economy.

While this announcement had reassured the market and stopped the selling off of gold for cash, the market continues to show signs of insecurity. Currently, the selling has engulfed stocks, sending the Dow Jones Industrial Average down 1,338.46 points, or 6.3%, to 19898.92, its first close below 20000 in more than three years. The blue-chip index, which dropped more than 2,300 points earlier in the session, has fallen by about a third in just the past month.

Airlines have already taken a severe hit due to drop in the number of passengers flying. Further, the liquidation demand has crushed shares of airlines not to mention restaurants, banks and retailers too. The declines shows the extent to which investors are worried that the novel coronavirus pandemic—which has already forced airlines to cut flights and businesses to close—could send the economy into a recession.

U.S. and Canada agree to close borders to non-essential traffic amid corona
Non-EU citizens turned back as travel restrictions imposed to prevent the spread of COVID-19