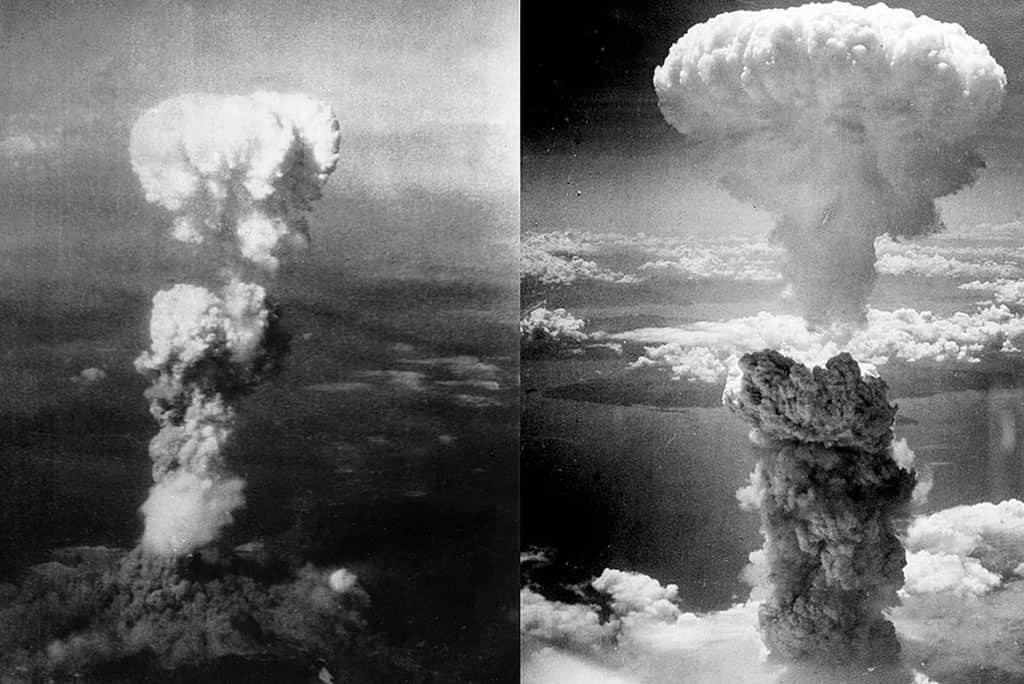 Seventy-five years have passed since the nuclear horror of Hiroshima. On 9 August, the city of Nagasaki recalled the similar fate suffered after the United States dropped the atomic bomb, an act of war that cost the lives of over 70,000 people, mostly civilians, effectively ending the Second World War. A minute of silence at 11:02 local time inside the Peace Park, in the city southwest of the archipelago. Only 500 people were able to attend the ceremony due to the coronavirus emergency. Among them, the hibakusha, the survivors of the nuclear catastrophe, whose average age is now 83 years old.

Nagasaki Mayor Tomihisa Taue once again urged the Tokyo government to ratify the Nuclear Non-Proliferation Treaty, adopted in 2017 by 43 nations but not by Japan, the only country in the world to have suffered a nuclear attack. For his part, the Japanese Prime Minister Shinzo Abe, present at the event, without providing details, replied that the government will contribute to the reduction of nuclear weapons globally, even though it is not planning to accede to the treaty.According to the Stockholm International Peace Research Institute (Sipri), there are nine countries in the world with nuclear arsenals: China, North Korea, France, Great Britain, India, Israel, Pakistan, Russia, and the United States. Together at the beginning of 2020 they possessed a total of 13,400 nuclear warheads.

The international architecture for disarmament and non-proliferation are fundamental components of the global geopolitical system, and each violation represents a step towards the nuclear holocaust.Today, 75 years after the massacre, the conflictual dynamic of reality goes in the opposite direction, as demonstrated by the Russian, Chinese and American initiatives aimed at strengthening their nuclear power for defensive purposes, a clarification predictable in the context of a propaganda narrative.

“The Nuclear Operations,” a document of the US Armed Forces, which starts with the premise that nuclear forces provide the US with the ability to achieve its national objectives, underlines that they must be diversified, flexible and adaptable to a wide range of adversaries, threats and contexts. The strategic document also indicates that US nuclear forces provide the means to apply force to a wide range of targets at the timing and in the manner chosen by the president. The US intelligence will identify those targets.The start of the International Civil Society Campaign for the Abolition of Nuclear Weapons, which achieved a significant result, succeeded in bringing to the UN and approving a Nuclear Weapons Prohibition Treaty in July 2017, which it must be binding and which up to now has been ratified by 40 states.