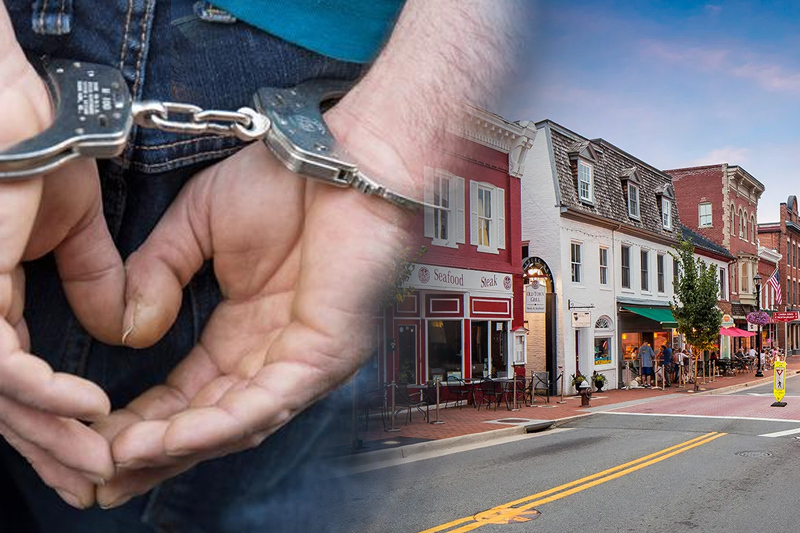 Just south of Homestead, to live in Florida City requires a heavy duty security system. There is a 1 in 12.6 chance of falling a victim to theft, burglary and auto theft in the city with a very high property crime rate. The chances of getting raped, murdered, or violently assaulted are also very high – 1 in 43. “High crime rates and high poverty rates. Many thieves around those parts of Florida. The road work is horrible. There are liquor stores on every corner in some parts of Florida city and I don’t think that’s what the kids need to grow up around,” mentions a Florida City resident. Undoubtedly, this is the worst place to live in Florida.

Residents of Lake City in Florida face a 1 in 69 chance of becoming the victim of violent crime. The property crime stats are equally bad – 1 in every 13.3 people has had a property theft of some kind.

Lake Park has only 8668 residents but the crime rate is pretty high. Though the crimes are not fatally violent, the chances of getting robbed is 12.2 in 100.

Very shocking for one of the most popular destinations in Florida, but 1 in 104 chances of being a victim of violent crime makes Miami Beach one of the places to avoid in Florida and better not to stick around here for too long.

A hot tourism destination, Daytona Beach has a high overall violent crime rate of 1 in 91. This makes it to be part of the list including the worst places to live in Florida.

There are 1 in 97 chances of becoming a victim of violent crime in Leesburg. 1 in 17 chances of being a property crime victim makes Leesburg a one of the worst city in Florida.

Neighborhood Scout mentions that Cocoa “gets a measly 2 out of 100 on the crime index (wherein 100 marks the safest place to live and 0 marks the least)”. The reason is that “per square mile, there are 11.82 violent crimes per 1000 residents. That equates to 1 murder, 11 rapes, 55 robberies, and 152 assaults per year,” explains Neighborhood Scout.

Property crime rates are better in Panama City, but chances of becoming violent crime victim are as high as 1 in 114.

Low income and low job prospects in Belle Glade have translated into a high crime rate in this city of Florida.