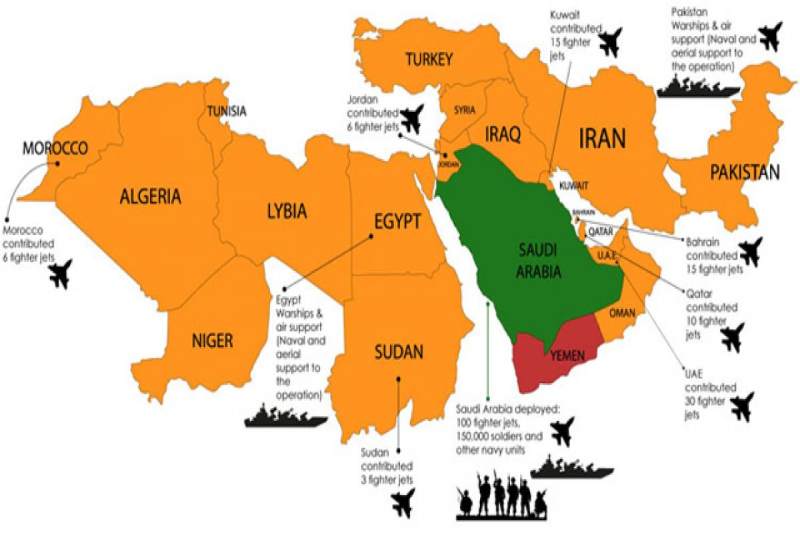 Why Saudi Arabia Is Heavily Invested in Yemen?

Saudi Arabia Is Heavily Invested: The Kingdom of Saudi Arabia (KSA) is upping its game in Yemen, as it earmarks a whopping $81 million towards developmental projects, official sources have confirmed.

A battery of developmental projects amounting to SR303.4 million would comprise three megaprojects that will cater to the transport and medical needs of the Yemeni population.

As per confirmed official reports, the three Saudi megaprojects in Yemen will include establishment of a SR213 million King Salman Medical and Educational City in Mahra governorate, a SR54.4 million rehabilitation of Aden International Airport, and SR36 million to improve Al-Abr road in the city of Marib.

Saudi Ambassador to Yemen Mohammed bin Saeed Al-Jaber has already signed the subsequent contracts in Riyadh, all in the presence of Yemen’s ministers of planning and international cooperation, finance, public health and population, transport, and public works and roads. Hadi has been all praises for KSA for its generous support, where KSA was keeping its side of the Riyadh Agreement that has also finally led to the established of the power sharing government. The new government that was announced on December 18, by Hadi on Yemeni state TV comprises 24 portfolios divided equally between the north and south.

Saudi Arabia has had its own vested interests in the Yemen. In 2015, the Kingdom led a coalition of nine nations from West Asia and North Africa that stood by the President Abd- Rabbuh Mansur Hadi’s government as Hadi tried desperately to oust the crusaders of freedom, Houthis. But the intervention became a bloody fight that led to innumerable human rights violations and war crimes.

It was in September of 2014, that the Houthi led civil movement took over the capital of Sanaa, declaring Hadi’s government invalid, that then led to a full-blown civil war in March 2015.

The Kingdom’s interest were focused in the early 1920s with attempts to control Yemen’s myriad tribes and secure its outer borders, Nachum Shilo. But as it got pulled into a civil war, it started to see the security of Sanaa important. The city of Sanaa provides an important access point to the Bab el-Mandeb strait, which connects the Red Sea to the Indian Ocean and is Saudi Arabia’s main gateway for exporting oil.

It now would like to show itself as a peacekeeper, while it should be tried in the court of justice for crime against humanity. 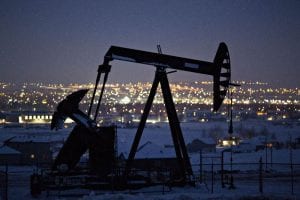 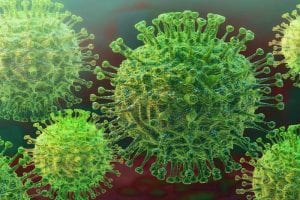 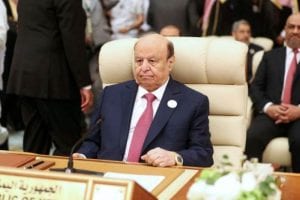