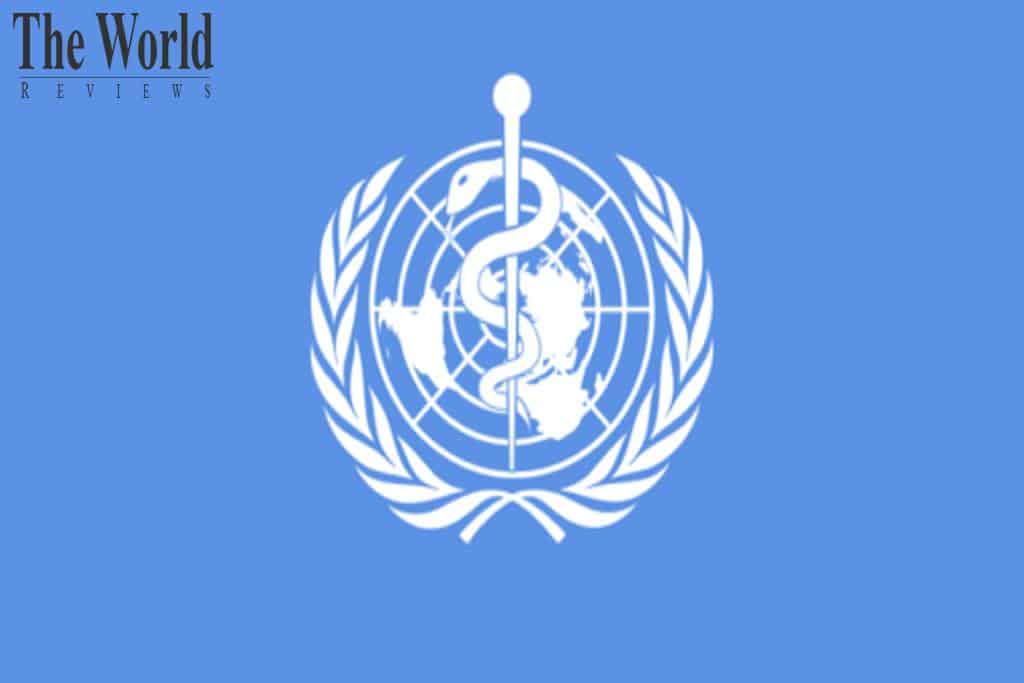 World Health Organisation slams US President Donald Trump’s statement in which he referred to corona virus as a ‘Chinese virus.’ During a media conference on Wednesday, Dr. Mike Ryan, the executive director of WHO’s emergencies program said, “Viruses know no borders and they don’t care about your ethnicity, the color of your skin or how much money you have in the bank. So it’s really important we be careful in the language we use lest it lead to the profiling of individuals associated with the virus.”

WHO deliberately gave the deadly virus a generic name which doesn’t not hold any association with any territory, community, place, or animal. It was done to avoid any form of racial violence from erupting.

US President Donald Trump, during a press conference on Wednesday, defended his previous ‘Chinese virus’ statement. He said, “It’s not racist at all…No, not at all.”
On being asked, why he called it so, Mr. Trump said, “Because it comes from China…That’s why.”
There have been several reports of mistreatment of Chinese Americans who have been blamed for allegedly spreading the coronavirus.

The virus was first found in Wuhan in China, about three months ago from where it spread across the world. To this day it has infected over 212,000 people and taken at least 8,727 lives, according to data compiled by John’s Hopkins University. The virus which causes COVID-19, a respiratory disease is called corona virus. In ‘covid’ CO stands for corona, the VI for virus and the D for disease.

What happened to the black pestilence, which killed a third of Europe’s population? | Corona Virus |COVID-19 - The World Reviews

[…] who have read Dan Brown’s Inferno thriller know the story of the World Health Organization (WHO) and security officials working to prevent the spread of a deadly virus. The Consortium, a group led […]

US overtakes China with over 82,000 coronavirus cases - The World Reviews

[…] Meanwhile, the number of coronavirus-related deaths worldwide exceeded 20,000, according to the World Health Organization (WHO). […]

Coronavirus. The six stages of the pandemic, how it develops and how will end - The World Reviews

[…] every time an epidemic spread globally. These are the reference adopted internationally by the World Health Organization (WHO) and the United States Centers for Disease Control and Prevention (CoC). The scientists […]

Is the European Union doing enough to battle the coronavirus pandemic? - The World Reviews

[…] focal point of the epidemic with a constant rise in the number of positive cases and deaths, the World Health Organization (WHO) announced the infectious novel coronavirus as a […]

NEXT
wpDiscuz
4
0
Would love your thoughts, please comment.x
()
x
| Reply