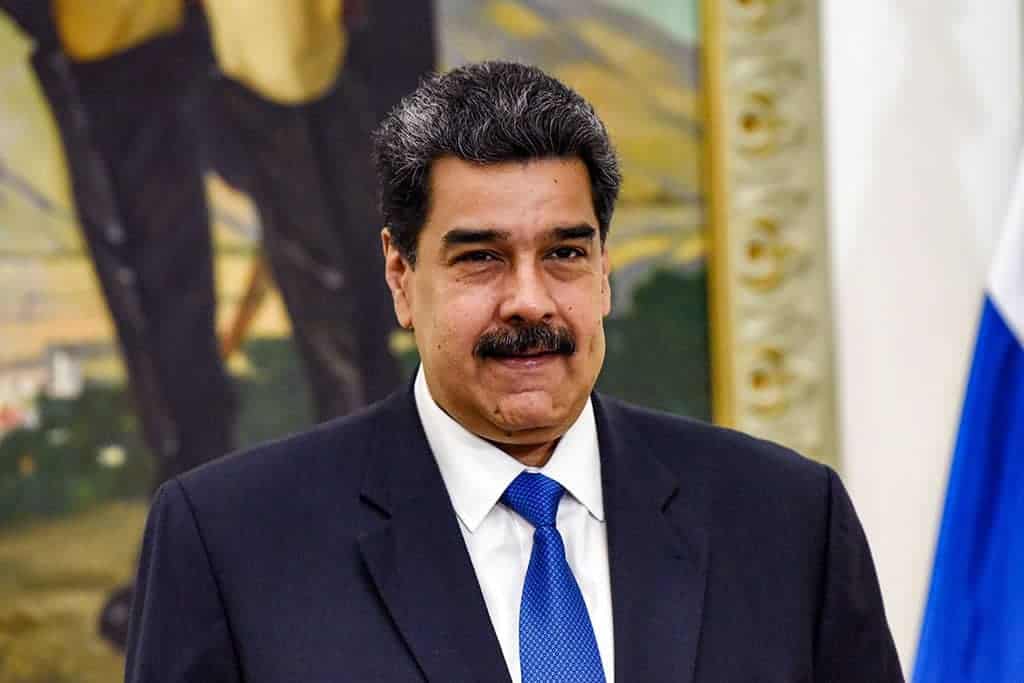 The Venezuelan government recently announced that it’s Navy and Air Force would escort Iranian tankers, in what can be described as sharpening of attack against the US to block tankers from Iran.

The announcement comes after the Iranian regime has warned of “consequences” if the US Navy tries to block its tankers from reaching Venezuela.

Making attacks shriller, the Left-leaning leader and President of Venezuela Nicolas Maduro said, “We’re ready for whatever, whenever,” and thanked the Islamic Republic nation for all its support.

The South American country has the largest deposit of oil reserves. However, it cannot refine at all within its territory. Years of slowing of the economy has pushed many into poverty.

The US has imposed unilateral sanctions against both Venezuela and Iran, banning oil export from these countries.

As per reports, five Iranian tankers are reported to be headed towards Venezuela and expected to reach the Venezuelan shores in the coming days.

Earlier the US had announced that its Navy would prevent any movement from Iranian ships in that region.

Opposition leader and Maduro’s primary challenger, Juan Guaidó, criticized the need for fuel from another country and said the latest help from Iran highlights mismanagement of the oil industry by the present government.

Thousands of Venezuelans have left the country amid the severe economic crisis. COVID pandemic and falling oil prices have further worsened the situation.

The US recognizes Gaudio as the legitimate leader of the country while Maduro is backed by Russia, China, Cuba, and Iran.

A senior official from the US President Donald Trump’s administration has that “the US will not tolerate continued meddling” by Iran.

With the war of words escalating, the US and Venezuela and Iran almost appear to be on the verge of naval confrontation.

Reacting to US threat, the Iranian government has said, “We will not tolerate any harassment.”

In recent weeks both sides, the US and Iran, and Venezuela have sharpened their attack against each other. It may be noted that like Venezuela, Iran, too, is reeling under economic crisis due to sanctions.