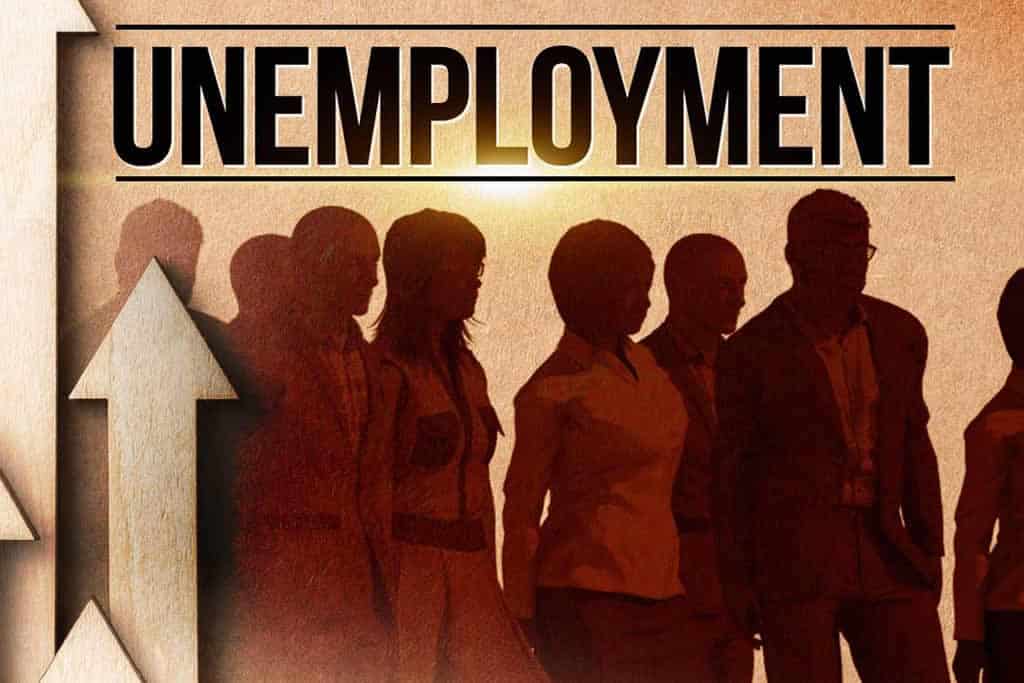 Unemployment in the US surpasses that during the Great Recession

Figures indicated that almost 1 in 4 of all working Americans have now filed for unemployment benefits.

Even as the lockdown is being lifted across all the states in the USA, the number of people filing unemployment benefits continues to climb. Since mid-March, roughly 38.6 million people have entered the dole, almost a quarter of the workforce. The weekly numbers of people seeking benefits have fallen since the peaks of March but more people are also starting to enroll under the government’s pandemic relief programme.

While the latest weekly figures stood at 2.4 million (as opposed to 6.9 million in the end of March), another 2.4 million self-employed and gig workers have enrolled in the special federal programme. These numbers are bounds to grow as more and more states start implementing the new programme. Unemployment claims made during the coronavirus crisis have already exceeded the 37 million claims made over the entire 18 months of the Great Recession.

The unemployment rate skyrocketed from the 50-year lows of 3.5% in February to 14.7% in April with more than 20 million jobs lost in the past month alone. It is likely that more than 40% of these job cuts will be permanent, i.e they might not see a revival once the lockdown is lifted. Nearly half of all US households have lost income since the start of the pandemic and another 37% will do so in the next month. Experts say that this will get much worse before it begins to get better and progress will be slow.

It is clear that the government will no longer risk further damage to the economy by enforcing the lockdown But there is no uncertainty over how effective this lifting of lockdown will be in reviving the economy. Reopening the economy does not necessarily mean hiring will start again, analyst says. While 35 states reopened last week, nine of them actually saw an increase in the number of new workers claiming unemployment benefits.

Wall Street analysts point out that the recovery of the economy and its pace is now largely dependent on government’s economic-stimulus policy and the medical progress in the fight against the novel coronavirus.