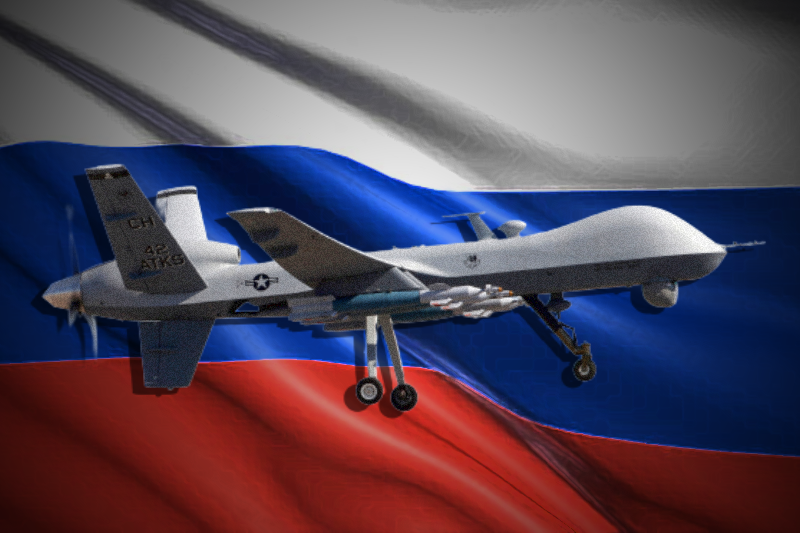 us claims iran is set to deliver armed drones to russia

US claims Iran is set to deliver armed drones to Russia

Latest declassified United States intelligence has indicated that Iran is all prepared to supply Russia with “hundreds of drones”, these include weapons-capable drones. These armed drones would be used by Russia for use in the war in Ukraine. This comes as Iran is preparing to start training the Russian forces on operating the drones around late July, according to the White House officials.

“Information indicates that the Iranian government is preparing to provide Russia with up to several hundred (unmanned aerial vehicles), including weapons-capable UAVs on an expedited timeline,” national security adviser Jake Sullivan told reporters on Monday at the White House press briefing.

“Our information further indicates that Iran is preparing to train Russian forces to use these UAVs, with initial training session slated in as soon as early July. It’s unclear whether Iran has delivered any of these UAVs to Russia already,” he continued.

Sullivan stressed that news of Iran preparing to supply the armed drones to Russia is evidence that Moscow’s continuous attacks against Ukraine in past weeks are at the cost of depletion of its own weaponry.

Moreover, the news of drone supply by Iran to Russia comes as US President Joe Biden is just a day to embark on his first trip to the Middle East since taking Oval Office, with visits to Israel and Saudi Arabia. During the trip, Iran’s aggressive nuclear program and its actions in the region are expected to be one of the key topics on the agenda.

Drones have played key component in the Ukraine war on both sides. The Ukrainian military is using Turkey built Bayraktar UAVs to destroy Russian command posts, tanks and surface-to-air missile systems. While on the other hand, the Russian military are using homemade Orlan-10 drones for electronic warfare and reconnaissance. But with the war continuing for five months, each side’s drone numbers are dwindling with them being destroyed in the war.

Russia had turned to China for help and support in past, as disclosed by US officials in March. But there is still no evidence if Beijing had helped Moscow in any way – military or financial – during the war in Ukraine.