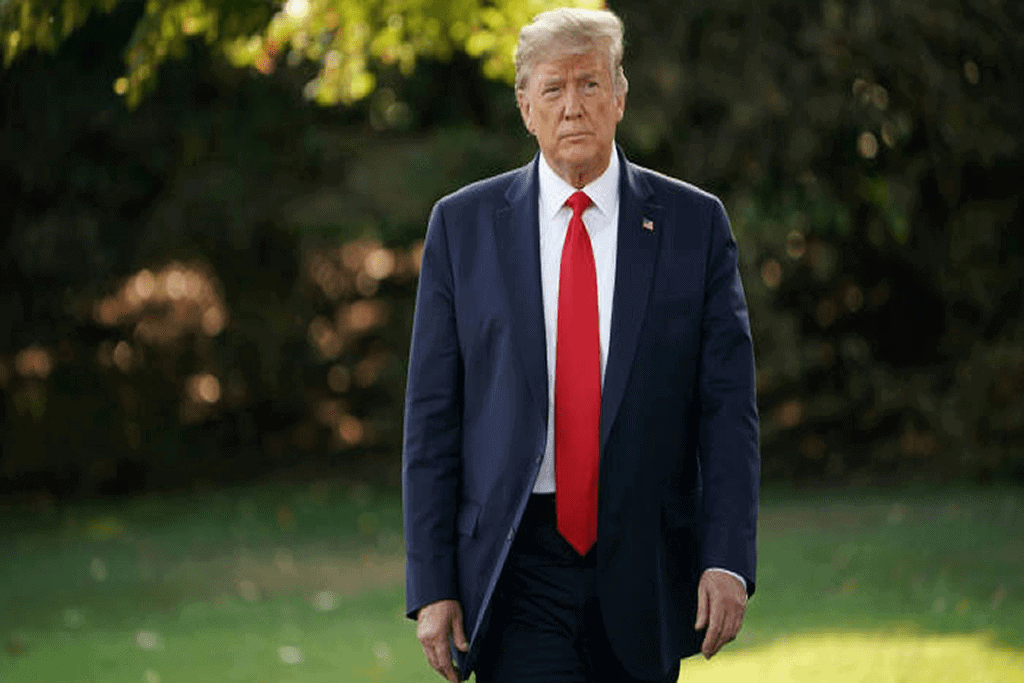 As a classic case of a turnaround yet again, Mr. Donald Trump has denounced his own people who were going ahead with what had been pushed by him in the first place.

It has been reported that through a series of tweets, Mr. Trump retracted his own statements of withholding technological know-how to China. In the previous weeks, the White House and Commerce Department had decided to halt the export of controlled technologies including jet engines and semiconductors to China. This would cost General Electric Co. dearly because they had taken due clearance from the concerned authorities in 2014 itself to supply engines for China’s homegrown airliner, in collaboration with French company Safran.

The halt in deliverable was being proposed out of concern that the products could be pirated and used to undermine U.S. commercial advantage in those sectors. GE, on its part has explained that it is not possible to reverse engineer the kind of technology they are sharing with China. Such technology has already existed with them before hand and they could have already done so, if they wanted. They had enough time to do so since 2014.

Trump has now done a turnaround, something which he is known to have done in the past, on the pretext that he does not want the wrong message to out in the market about the American sensibilities. Speaking to the media he said, “We don’t want to make it impossible to do business with us,” Mr. Trump tweeted. “That will only mean that orders will go to someplace else.”

It has been noted that America is threatened with China’s growing prowess in technology. Going ahead with everything which revolves around that fear, American officials are also considering changes to the foreign direct product rule. This will limit the use of U.S. technology in military and national-security functions. The changes would also require semiconductor manufacturers to obtain export licenses to use U.S. equipment when producing chips for Huawei Technologies Co. of China, people familiar with the discussions said.