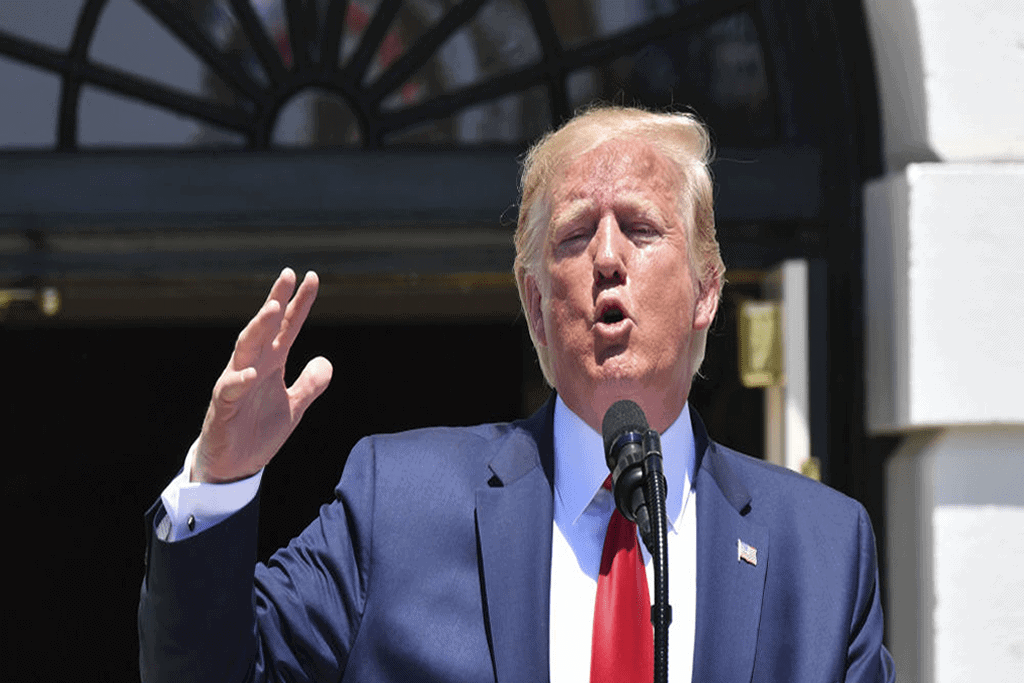 The United States is now targeting the European Union over raise of tariff as European Union’s dispute over subsidies remains unresolved within the bloc. It is confirmed that the tariff would be raised by 15 percent.

From a 10 percent tariff imposed in October 2019, beginning March 18, the raise will apply to airplanes from France, Germany, Spain and the U.K.

Under a World Trade Organisation ruling, the US has won the rights to impose tariffs to the tune of 100 percent, if need be. After a 15 year battle, the WTO ruled in favour of America, when the dispute over EU awarding more than required subsidy to Airbus aircrafts.
The Office of the U.S. Trade Representative had then confirmed that they would impose the tariffs starting October 18, with 10% levies on jetliners and 25% duties on other products including Irish and Scotch whiskies, cheeses and hand tools.
With its current imposition of 15 percent, it has not decided to alter the current list, though trade analysts are hoping the US would loosen its tight noose on EU for a bit, owing to the fact that EU is also going through a tough restructuring phase with Britain exiting the bloc.

This is being seen as a pressure tactic yet again, where the USTR has made a formal statement and said that “The United States remains open to a negotiated settlement that addresses current and future subsidies to Airbus provided by the EU and certain current and former member States.” If you want more Geopolitics News and Updates follow us.

India urged Turkey not to interfere in its internal affairs
The European Union is ready to help implement the ceasefire in Libya.
Subscribe
Login
0 Comments
Inline Feedbacks
View all comments