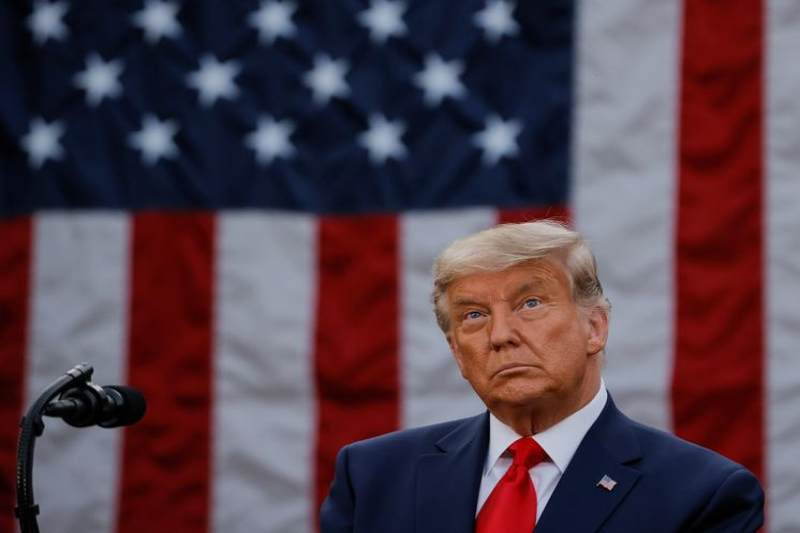 Trump decides to pull back: US outgoing President Donald Trump on Friday announced that he would pull out troops from Somalia. The decision was part of the country’s global withdrawal of counterterrorism forces stationed in different foreign lands including Afghanistan and Iraq. The Republican President who would exit the office next month, said that US would drawdown 700 soldiers from Somalia, who had been stationed in the African nation to help local forces combat terror group al Shabaab, which was affiliated to the 9/11 planner Al Qaeda.

The drawdown mission received mixed reaction, mostly of appreciation within US as Trump focused reducing US involvement in wars abroad but many considered it no less than a blunder considering it might propel Al Qaeda’s presence in the region, given the lack of lack of resistance.

A Pentagon statement said that the administration decided to “reposition the majority of personnel and assets out of Somalia by early 2021”. It said, “We will continue to degrade violent extremist organisations that could threaten our homeland while ensuring we maintain our strategic advantage in great power competition.”

The statement added, “As a result of this decision, some forces may be reassigned outside of East Africa. However, the remaining forces will be repositioned from Somalia into neighboring countries in order to allow cross-border operations by both U.S. and partner forces to maintain pressure against violent extremist organizations operating in Somalia.”

Many officials, including former US defence secretary Mark Esper, who was fired by Trump administration last month, advised against the decision. He believed that US should maintain its presence in Somalia to combat insurgent groups. Even Somali lawmakers and officials called it a disastrous move, which might make the country more vulnerable to terror activities. Rep. Jim Langevin, a Rhode Island Democrat, also slammed Trump’s decision to withdraw forces from Somalia calling it a “surrender to al-Qaida and a gift of China.” Langevin, who is chairman of the House Armed Services Committee’s Intelligence and Emerging Threats and Capabilities Subcommittee, said, “When U.S. forces leave Somalia in response to today’s order, it becomes harder for diplomats and aid workers to help people resolve conflicts without violence and loss of life.” He added, “With upcoming elections in Somalia and conflict raging in neighboring Ethiopia, abandoning our partners could not come at a worse time.” 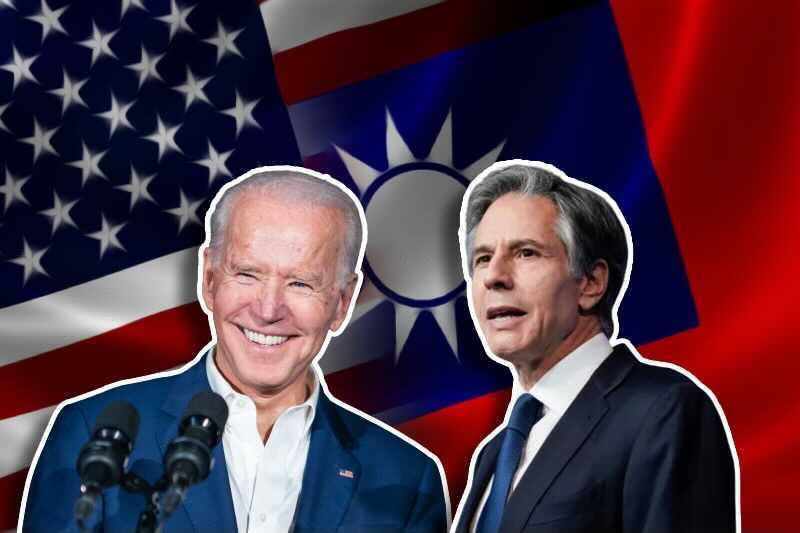 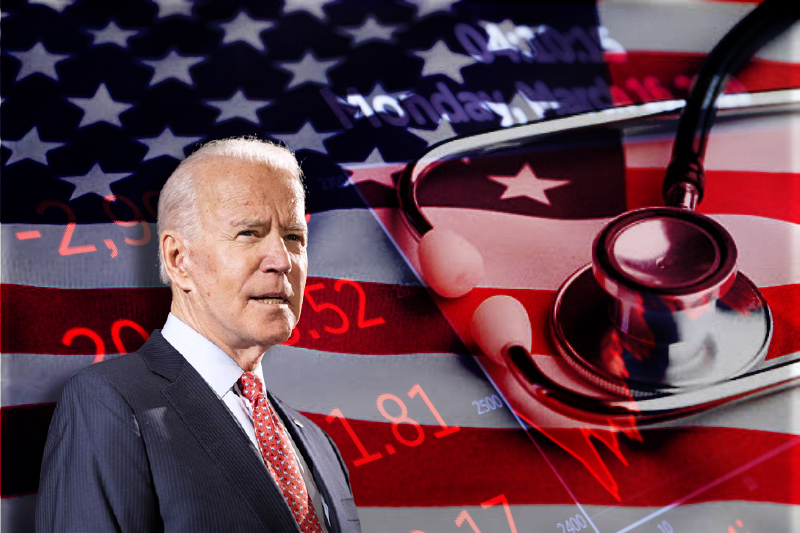 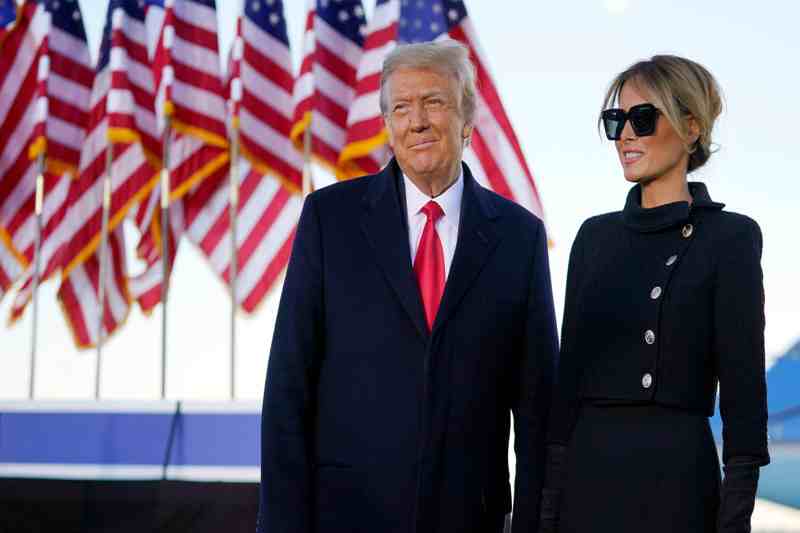