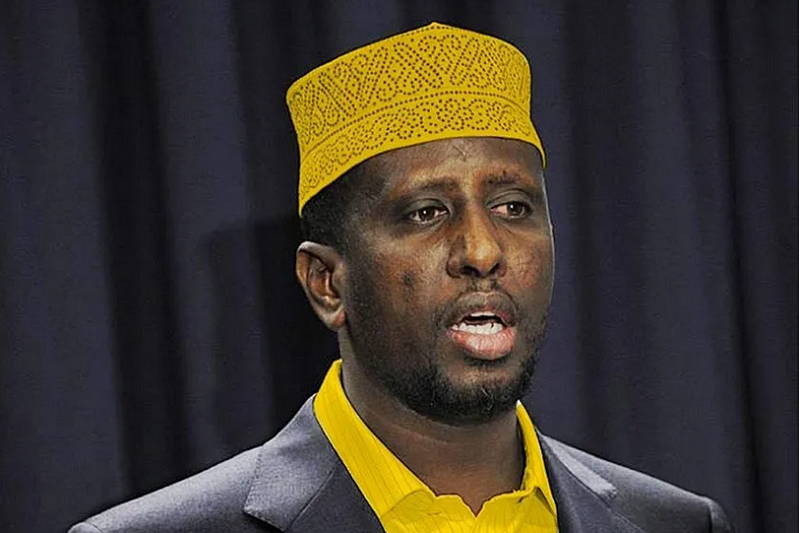 Somalia is all set to hold its long-delayed presidential elections on May 15, Sunday. Sharif Sheikh Ahmed, former transitional federal president of Somalia, has officially registered himself as a candidate in the forthcoming presidential elections. Earlier this month, he was elected a member of the Lower House of Somalia’s bicameral parliament.

Who is Sharif Sheikh Ahmed?

Served as transitional president of Somalia between 2009 and 2012, Sharif Sheikh is considered one of the most prominent candidates in Somalia’s presidential elections. He was appointed to lead the country with a pledge to restore the security in the Horn of Africa severed by internal conflict for several years.

His administration is credited to successfully bringing the Federal Government of Somalia through transitional status as part of the Kampala Accord in the aftermath of the 1991 collapse of previous governing administration.

As the former leader of the Union of Islamic Courts (UIC), the 7th president of Somalia brought a new hope of unity to the country’s fragmented forces. During the brief period of Sharif’s presidency, the Transitional Federal Government liberated the Somali capital of Mogadishu from the Al-Shabab terrorist movement associated with Al-Qaeda to establish peace and security in the region.

In March 2009, Sharif participated in the Arab summit in Bagdad to receive international support for his fight against the Islamist group with the aim of bringing peace and reconciliation in Somalia and areas surrounding it.

Representing the average Somali population, Ahmed led the drafting of the interim constitution of the country with the consultations of the traditional elders.

At the same time, the former president facilitated the revamping of Mogadishu Port and Mogadishu International Airport along with the reactivation of the Central Bank of Somalia.

Sharif led the establishment of Somalia’s key institutions including the judiciary, the military and the police. His efforts to establish and reorganise the Somali National Army and ensuring the provision of salaries to soldiers after the collapse of the central government have made him a prominent leader among the Somali forces.

In 2008, he facilitated the signing of the 11-point Djibouti agreement to pave the way for cessation of all armed confrontation across Somalia and expanding the Parliament and a unified national government in Somalia.

Leading the union of opposition presidential candidates against the ambition of the Farmaajo group, Sharif Sheikh has been continuing to ensure efforts to the save the country’s peace and stability.

Meanwhile, the Horn of Africa nation is going vote its president out of the registered 39 candidates on Sunday. The vote is scheduled to take place in the midst of increasing tensions and insecurity due to the opposition of the Islamic extremist group al-Shabab.

All 329 lawmakers of both chambers of parliament will be putting their vote through a secret ballot. A candidate is required to secure two-third of the total vote (219 ballots) in order win the first round.